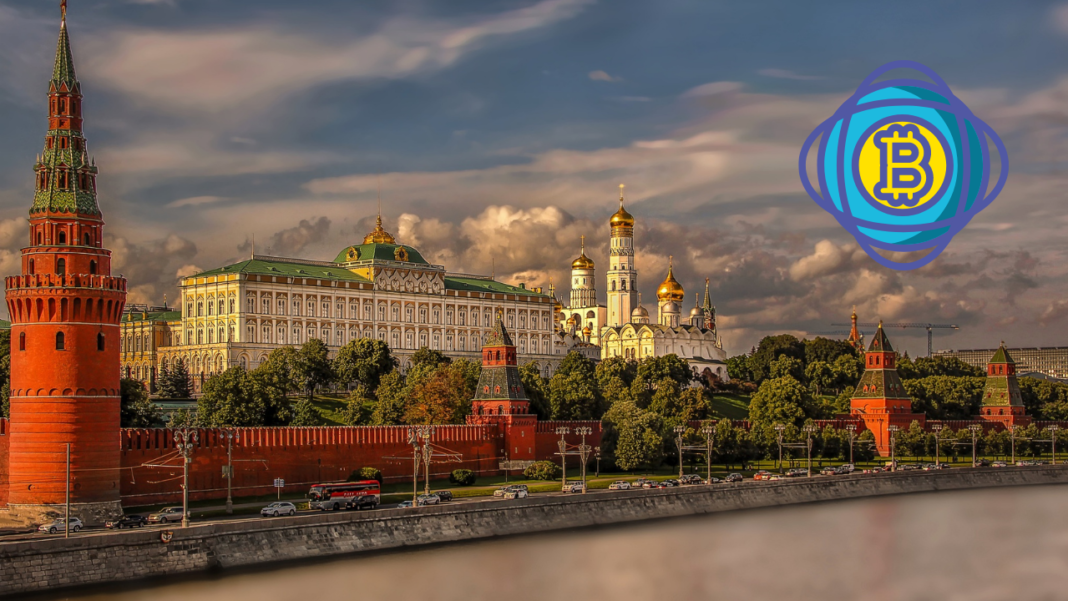 A high-ranking member of the State Duma, one of the chambers of the Russian Parliament and legislative authority, pointed out Russian residents have invested 5 trillion rubles ($67.5 billion) into cryptocurrencies.

“According to some reports, 5 trillion rubles have already been invested by Russians in cryptocurrency.“

He gave this figure while addressing at the lower house of the Russian Parliament yesterday. Although Bitcoin and other crypto aren’t regulated in Russia, the government has introduced some rules for some selected activities. These activities include coin issuance, but key areas such as mining and taxation remain outside the scope.

Aksakov also stated that investors have taken an interest in the crypto market, including Russian Residents. Moreover, he further emphasized that authorities in Moscow should take a stand on this scenario, elaborating:

“It is necessary to determine how we treat this phenomenon and, accordingly, prescribe liabilities in the law, should we prohibit or restrict something.“

Aksakov stated that the government is looking on from imposing a blanket ban or legalizing crypto investment and trade via regulation.

However, the Central Bank of Russia is not looking forward to regulating crypto in the country. Moreover, the monetary authority is considering the prohibition of crypto purchases. At a press conference, Governor Elvira Nabiullina stated the institution’s sceptical attitude towards crypto. Also, she insisted that Russia’s existing financial infrastructure cannot facilitate crypto transactions.

On the other hand, Deputy Finance Minister Alexey Moiseev stated that Russia would not follow China’s banning of crypto.