Sam Bankman-Fried’s bail denied, will go back to jail 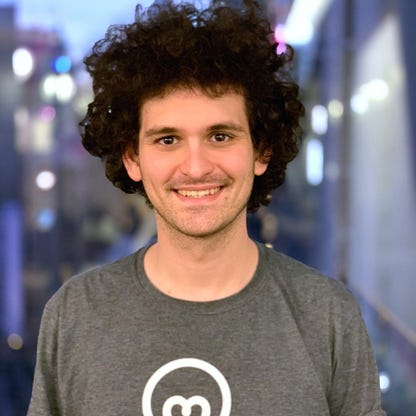 Former FTX CEO and Founder Sam Bankman-Fried is set to go back to jail on Tuesday after a judge in the Bahamas ruled that he should be denied bail.

Judge Joyann Ferguson-Pratt ordered an extradition hearing in February 2023. Bankman-Fried’s attorneys originally asked the judge to consider releasing him on a $250,000 bail, arguing he needed access to his meds, including Zyrtec, an over-the-counter allergy medication, and to maintain a vegan diet.

Prosecutors in the Bahamas said that granting Bankman-Fried bail would go against an extradition treaty with the U.S., which required defendants to stay in jail pending proceedings.

Fried was arrested Monday night and charged with wire fraud, conspiracy to commit money laundering, and campaign violation allegations. The accusations stem from an indictment filed in New York by the U.S. Attorney’s Office Southern District of New York.

One month ago, FTX, one of the world’s largest cryptocurrency exchanges, collapsed. The results have been devastating, with billions of dollars in customer value lost.

In addition to being the action of the U.S. Department of Justice, the SEC and CFTC also sued Bankman-Fried yesterday on various securities fraud allegations.Until his hearing on February 8, Bankman-Fried will remain in the Bahamas’ notorious Fox Hill prison.