More
HomeNewsSAND in Green, amidst, the fundraising report of Sandbox
News

SAND in Green, amidst, the fundraising report of Sandbox 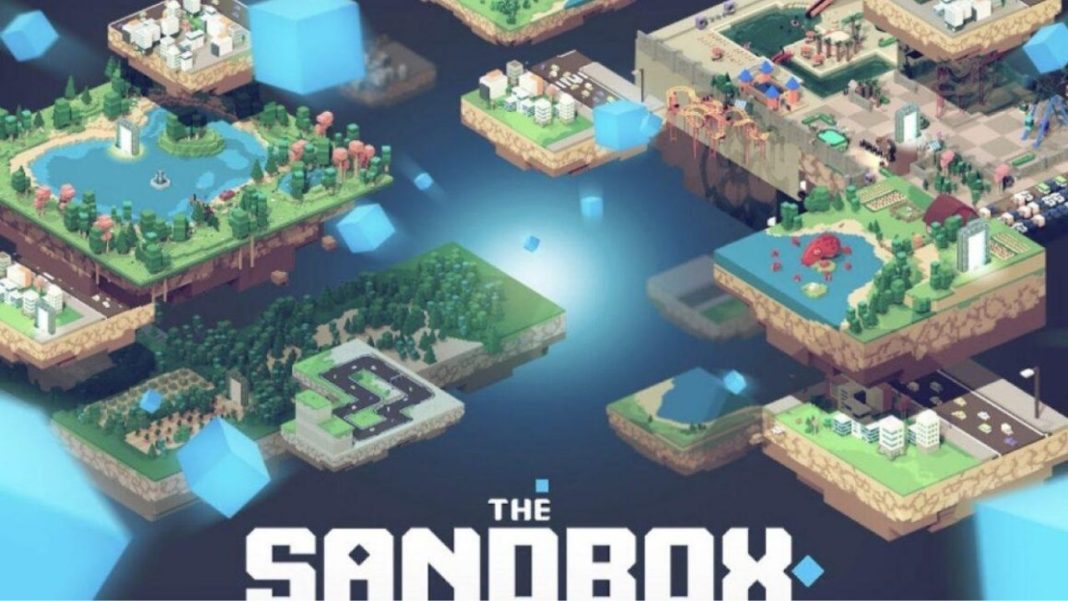 The Sandbox, a blockchain-based online game company, aims to raise $400m from an upcoming round of funding that will put its value as high as $4 billion. The Sandbox’s native token SAND rose in double-digits after the news emerged.

The report of Bloomberg with anonymous sources who are familiar with the situation reported that the people behind the initiative are examining the possibility of raising $400 million from both new and existing investors.

If it is successful, this funding round will be a follow-up to one earlier one in November that was when The Sandbox completed a $93 million round, led by SoftBank. Talking about stakeholders in Sandbox, a Hong Kong-based gaming firm Animoca Brands, own the majority of the startup. Moreover, the company also mentioned the names of investors that include: Liberty City Ventures, Ubisoft Entertainment, Sequoia China, Dragonfly Capital & Com2uS. It also included Kingsway Capital, 10T, Token Bay Capital, Smile Group, Tess Ventures, and MSA Capital.

However, sources said that the details surrounding the possible new fundraising event aren’t yet established and could alter based on the market environment.

The Sandbox has grown far beyond its initial gaming ambitions and has created a Metaverse platform of its own after 4 years of development. It was launched on November 29, 2021. In the Metaverse, Players can enter this multi-week play-to-earn (P2E) alpha event. Users can monetise their time spent in the metaverse via a play-to-earn model offered in the Sandbox virtual gaming world. Moreover, players can purchase land and create nonfungible tokens (NFT) within the game and earn the Sandbox token (SAND) through the completion of various quests. Besides this, they can stake the token too.

Interestingly, at the beginning of this year, HSDC bank said it would like to be part of the Metaverse and collaborate with The Sandbox. The bank also pledged to buy digital real estate, LAND, on the metaverse.

In a related development Sebastien Borgen, co-founder and CEO of The Sandbox, recently dispelled any notion that the company is planning an IPO to make it public.