The Sandbox, a Metaverse Startup raises $93 million in funding round 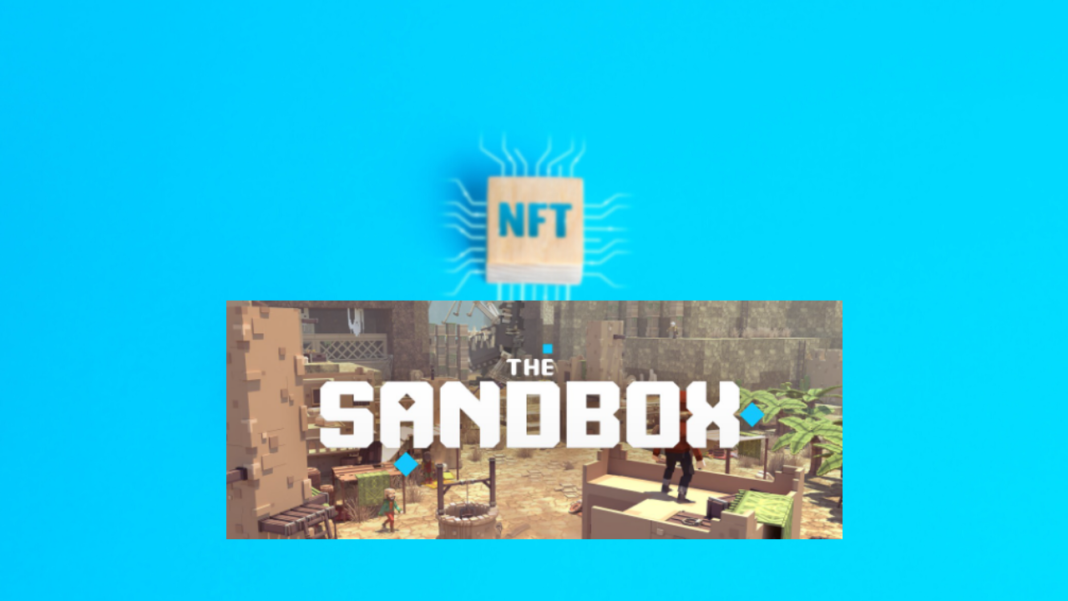 After the resurgence of crypto markets from the slump, many promising projects have smashed records for funding. Recently, The Sandbox, a Metaverse startup, closed a $93 million Series B funding round.

Detailing about the metaverse, The Sandbox is an Ethereum-based platform wherein players “create, own and govern a virtual world.”

According to its website, Snoop Dogg, The Walking Dead, The Smurfs, and Atari have partnered with the platform. Moreover, players can own in-game assets in the form of NFTs, such as plots of land they can build on.

As of now, its native token, SAND, has a $2.46 billion market cap. Also, all of the data is according to CoinMarketCap.

Talking about its stakeholders, a Hong Kong-based gaming firm Animoca Brands own the majority of the startup. In fact, its valuation in October was at $2.2 billion. Also, the company had completed a capital raise of $65 million. Moreover, the company also mentioned the names of investors that include: Liberty City Ventures, Ubisoft Entertainment, Sequoia China, Dragonfly Capital & Com2uS. It also included Kingsway Capital, 10T, Token Bay Capital, Smile Group, Tess Ventures, and MSA Capital.

According to a press release from Coindesk, True Global Ventures contributed $10 million to the round through its blockchain-focused 4 Plus fund. Also, the press release states that the virtual world now has $144 million in gross merchandise value, 500,000 registered wallets, and 12,000 unique landowners.