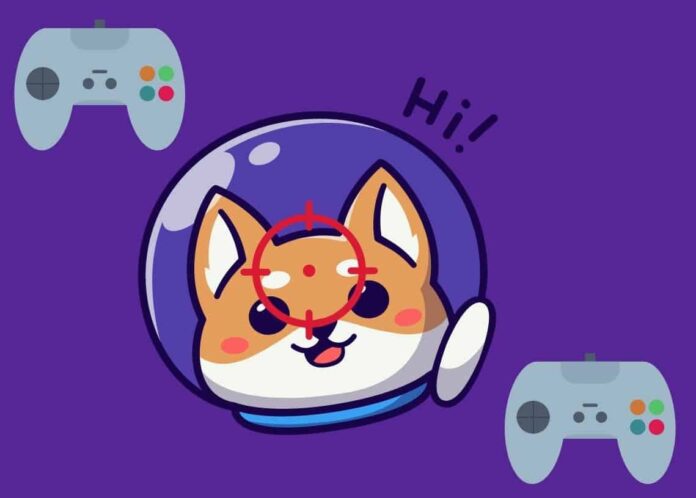 Volk became the Vice President of Technology at Activision in 1991. Until Roblox appointed him to its management. Now he is going to pilot the working of the SHIB NFT Game.

The project leader of this decentralized meme currency is Shytoshi Kusama. He coordinates all the necessary changes which take place in the project with the developers. Shytoshi has already released all the project game information on Nov 26 in the article – The Future of Gaming Is Shib.

Furthermore, Shiba Inu has also partnered up with a AAA gaming company to help develop the game. However, Shytoshi was unable to reveal the studio platform behind the game because of the non-disclosure agreement.

He is a true visionary with decades of top-level experience. He has high-quality experience in the corporate sector and on the individual level as well. As having run his actual own game studio.

Replying to this Volk said he was honoured to be working with such a talented team of SHIB. And that he believes that this game will become one of the most significant games of all time.

There is no release time or date as of now. However, attempting to be listed on the mobile stores would force the coin brand to corporate the world rules. Shytoshi believes that this will be a good thing as it will allow the developers to take some of their prized assets and turn them defensible.