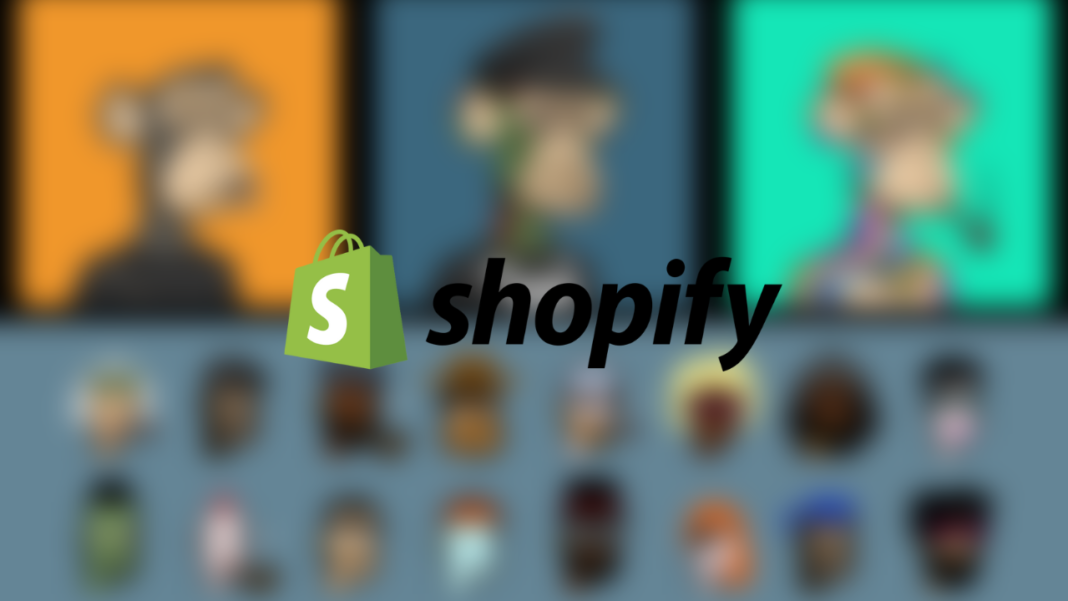 It’s no secret that companies across segments are looking to incorporate some of the crypto technology, especially NFTs. Recently, the online shopping giant Shopify has launched NFT-gated storefronts for online retailers to showcase their NFT content.

According to the company, they are launching NFT-gated storefronts as a new feature for brands looking to make their stores more exclusive. They posted about this on their Twitter account:

The video explained the features of this new feature incorporation into Shopify:

“Token holders connect a crypto wallet to unlock exclusive shopping experiences, from early access to drops and limited collections to one-of-a-kind experiences and other surprises.”

As of now, Shopify’s “gm” shop is currently in beta. Also, users with existing NFT collections can only apply for early access. Moreover, users can add NFT token-gating apps such as Shopthru or Single to their Shopify storefronts if they haven’t got their approval.

Besides talking about their new functionality, Shopify stated that they have partnered up with Adam Bomb Squad, Doodles, World of Women, Invisible Friends, Superplastic, Stapleverse, and Cool Cats NFT collections to create token-gated storefronts.

In addition to that, Shopify will also add an “IRL” token-gating at brick-and-mortar stores. Basically, eligible NFT holders can purchase select merch at that physical location.

This isn’t the first time Shopify is venturing into the NFT segment. Previously, the company has looked out for opportunities in the Web3 space. Last year, the company announced the rollout of NFT sales through its platform. Also, brands can mint and sell NFTs to customers on Ethereum, Polygon, Solana, or Flow.