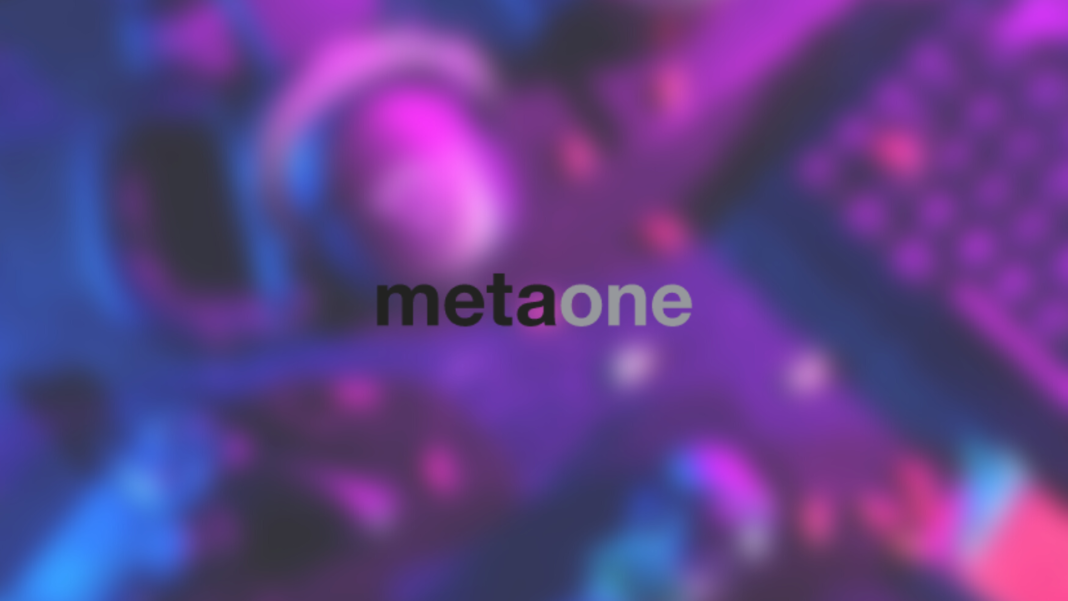 The concept of GameFi has gained quite a bit of traction since the growth of crypto in 2020. While the concept is not new by any means, companies certainly started looking at it as a way to showcase new offerings of the future. But the technology still has some ways to go and only projects with enough caliber and vision could push this technology to the mainstream audience. More than that, the audience should have such an experience with these offerings that they gave a serious look at the ‘Play-to-Earn’ concept. The team behind the MetaOne project is aiming to do so.

MetaOne aims to simplify onboarding and NFT processes via offering gaming data analytics to the gamers community. Besides this, the project provides a high assurance NFT assets management platform to the gaming metaverse.

With the NFT Assets Management, users can lease their NFTs on the MetaOne platform, receiving staking rewards on the go. Moreover, users can define the lease rate and duration for the NFT they’re planning to lease. Also, MetaOne’s Smart Contract Vault Box ensures the safety and security of the staked NFTs.

MetaOne boasts 150+ game guilds with over 47,000 gamers. The team is aiming to add more than 300 guilds in the near future, aiming to become the largest platform for Game Guilds. Here, users can utilize excellent activation tools and deep and big predictive big data analysis for their games.

Moreover, players can also have a look at the comprehensive NFT game assets management on leasing and staking.

GameFi 2.0: Catalogue for games on the MetaOne Platform

As of now, there are six titles on the MetaOne platform:

How can Gamers take advantage of the MetaOne Platform?

Gamers can lease their NFTs on the MetaOne platform, even if they are on a different blockchain from the owner of assets. Likewise, Gamers can browser available NFTs based on the GameFi titles on the platform.

MetaOne makes it possible via their smart contract protocol that allows gamers to start playing in GameFi with a much lower threshold. In fact, they can play in GameFi without owning any NFT game assets.

A 9-member team manages and develops the MetaOne project:

The team has five advisors that guide and assist them with the operations of their project:

As of now, the team has not released the whitepaper for the MetaOne project. Due to this, details such as tokenomics and a detailed schedule aren’t available to the public. However, we can expect some essential functions such as staking to come to the platform soon.

Moreover, the team has already stated that they’ll add more than 300 game guilds in the near future. Also, it is highly expected that the team will incorporate more titles in their GameFi 2.0 catalog in the future. It remains to be seen how quickly the team will deploy these features.

MetaOne platform has a unique proposition in the world of the Play-to-Earn genre. While some of the functions of the platform aren’t available to the public yet, the project has a good potential for standing out in the market. By offering a guild system to a title as well as having a dedicated marketplace for the trading of in-game items, MetaOne is a project that highly portrays the future of Play to Earn gaming and the incorporation of metaverse into gaming titles.