Singapore suspends license of Bitget due to K-POP coin promotion 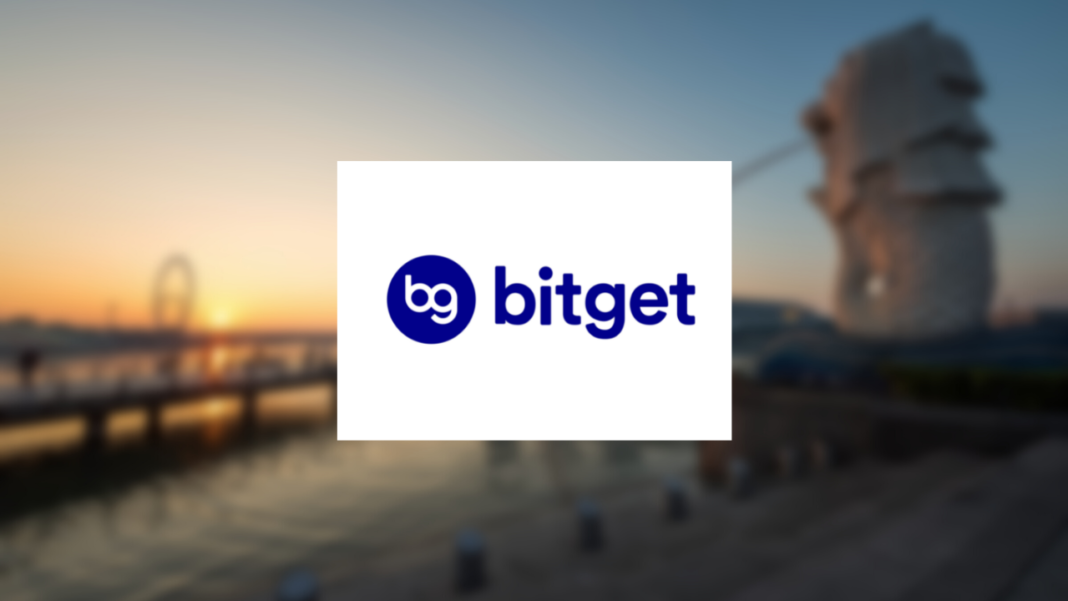 “This coin exists for the benefit of BTS” and “ARMY coin aims to take care of BTS members for life”.

Besides this, Bitget reportedly violated the band agency’s portrait rights through the use of the “ARMY” ticker and BTS’s name without permission.

Post this announcement, Hybe, the agency managing the boyband, gave a statement regarding all this:

“We are currently looking into the legal violations in this case, including the cryptocurrency’s infringement on our artists’ portrait rights without permission from or discussion with the agency. We will take legal action against all infringements and violations.”

Also, they added that this particular coin had “no affiliation” with BTS. Moreover, those who’ve lost their investments should contact the police.

On the other hand, Bitget states that as a trading platform, they claim no responsibility for the coin itself. Other than that, they’ve delisted the ARMY token from the exchange on 3rd December. However, users could still trade ARMY token in other jurisdictions, including in South Korea.

Bitget started its operations back in 2018 firstly in Singapore and claims to have over 1.5 million registered users. Recently, they raised over a billion dollars at the most recent Series B funding.