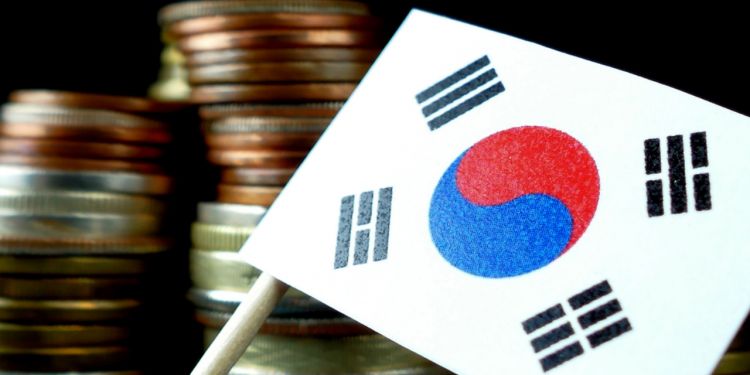 The South Korea crypto tax will likely take effect from 2022 due to some significant factors. Interestingly enough, the taxed class would not include NFTs.

South Korean Finance Minister and Deputy Prime Minister Hong Nam-ki said in his statement that the country’s plans of tax gains on cryptocurrency trading will start from 2022.

Lawmakers in South Korea settled a long-term debate on Thursday and headed off moves by the ruling party to delay the implementation of the controversial crypto tax legislation.

The majority Democratic party in the National Assembly proposed an amendment to the tax bill to have it postponed till 2023. Democratic lawmaker Kim Byung-ook also added in an open session on September 15 that the capital gains tax on cryptocurrency should be rolled out alongside a similar tax on stocks in 2023 rather than 2022.

While the Democratic party would have had the majority they needed to pass the amendment, they were met with strict opposition from Finance Minister Hong, who wields significant power and has served in many high-ranking positions, including as Prime Minister.

“I don’t believe taxation will cause deterrence on the crypto market in Korea. We’ve seen what happened in the States, and it won’t be much different here.”

The new legislation comes atop the still-hot crackdown of Korean exchanges by the governments. Just 29 crypto exchanges met the September 24 deadline to come into compliance.

South Korea supposedly does not classify NFTs as “virtual assets”, so they are, interestingly, exempted from the crypto taxes yet. Yet being the keyword as it is South Korea we are talking about.