Splinterlands to offer WMG artists a platform to create games 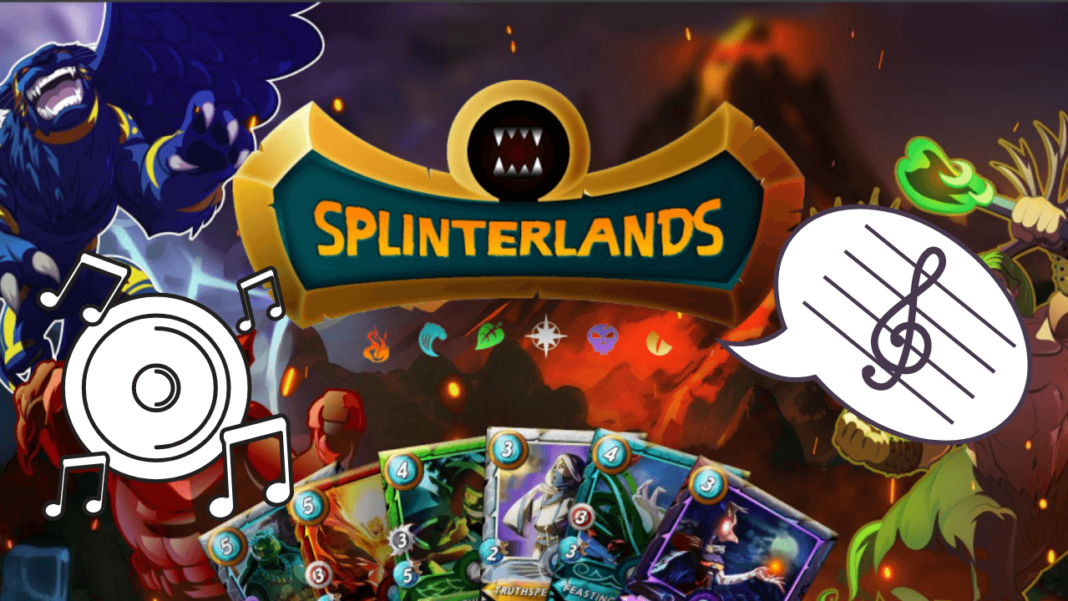 Oana Ruxandra, Chief Digital Officer and EVP of Business Development, WMG said, “Our collaboration with Splinterlands brings focus to the music of our artists while we cooperate to develop and sustain tokenized games. As we develop our game, we will unlock opportunities for artists to earn revenue as well as increase the participation of fans in the value that is created.”

Jesse “Aggroed” Reich, Splinterlands’ co-founder and CEO, said, ” We’re excited to collaborate with them ( WMG), and I am looking for new collaborations in the intersection of music, gaming cryptocurrency, NFTs, crypto blockchain, and defi.”

With a focus on arcade-style games, Splinterlands and WMG will create mobile-friendly, accessible games that enable wider adoption and the development of communities faster than traditional games that earn you money.

An essential element to the future of cryptocurrency and gaming, Blockchain games are becoming more popular, representing 50% of the total blockchain market’s use, as per DappRadar.

Splinterlands is collectible card game that is based on blockchain technology. Players must build an assortment of cards and fight against other players in matches or tournaments. Each card is unique and comes with distinct abilities and stats.

The game is similar to other popular collectable card games such as World of Warcraft and Lord of the Rings. However, the main distinguishing feature of Splinterlands lies in its decentralized character, which is paired with its underneath HIVE blockchain. Decentralized means that the player is the owner of the game’s assets and can buy or sell them without restriction, unlike physical cards. The transactions are stored in HIVE’s Blockchain.

Splinterlands comes with its own native token that players can use when winning battles against other players. The token is known as Splintershards (SPS) which is the token of governance that has been integrated into the gameplay. It improves decision-making capabilities and provides control over the game for the players.

The token is created as an Decentralized Autonomous Organization (DAO) through a series of smart contracts made available via the Binance Smart Chain.

They selected Binance Smart Chain due to its current popularity, low transaction costs (compared against Ethereum), speedy processing times for transaction confirmation, and the possibility of porting smart contracts from BSC in addition to Ethereum.

Apart from Splinterlands, WMG has also entered into a partnership with Sandbox, a metaverse built on Blockchain.

They are coming up with a mix of a music theme park and concert venues, including The Warner Music Group LAND inside The Sandbox. It will host concerts and music experiences where WMG’s primary line-up of musicians will perform.