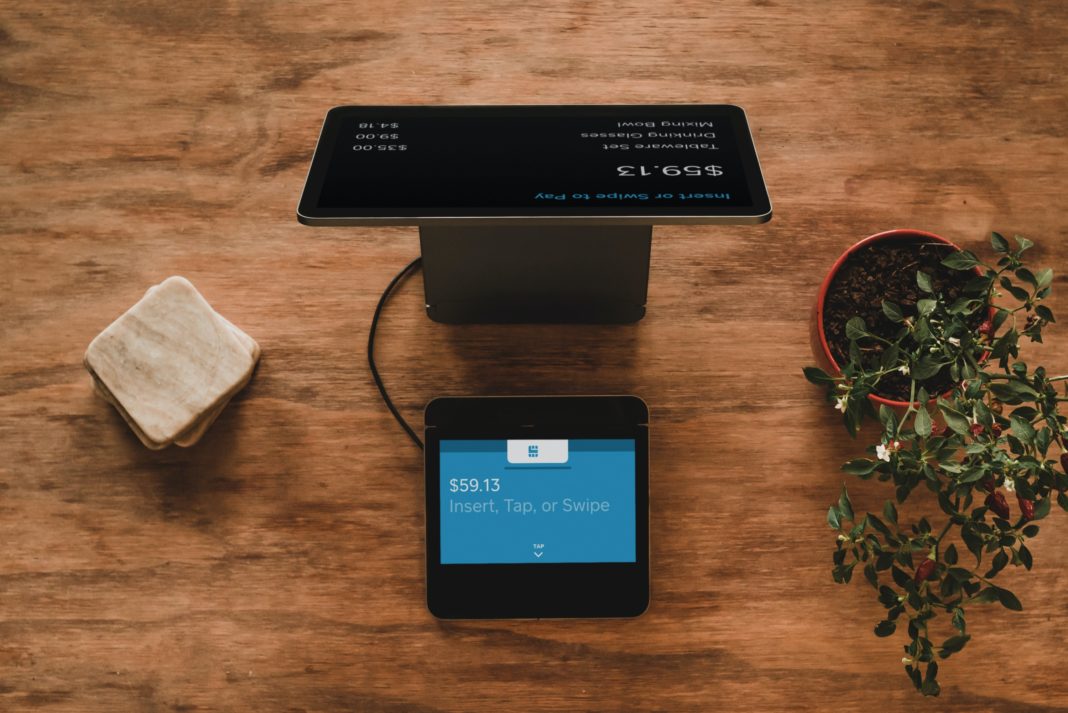 Square, a payments company, started by Twitter co-founder Jack Dorsey, has been making huge strides in the cryptocurrency space. Along with letting users buy and sell Bitcoin with the Cash app and holding the dominant virtual currency in its treasury, Square will soon launch a hardware wallet.

In June, Dorsey took to the microblogging network to share his thoughts for the Square Bitcoin wallet.

What is Square Bitcoin wallet?

The interesting thing is that Dorsey highlighted that the wallet would be built in open, in collaboration with the community. He had also shared Square’s guiding principles for the same on June 4th.

How will it stand out against the rivals?

The guiding principles we’re referring to do have some hints on the differentiating factors for the Square Bitcoin wallet. These include assisted self-custody, excellent mobile support, quick access to their fingertips, and no display on the hardware wallet. There’s also the focus on layer 2 support, integration with Cash app, etc.

The same things were highlighted by Dorogusker as well. He highlighted that the hardware wallet would have global distribution and multisig to achieve the assisted self-custody.

The wallet will be competing against well-entrenched players like Ledger and Trezor. Though, we’ve to admit that Square’s pro-customer approach can set it apart. The Cash app made buying and selling Bitcoin extremely easy is a testament that Square knows how to make user-friendly products. And if it’s able to bring similar sensibilities to a wallet, it’ll make more users shift from holding their Bitcoin on exchanges to dedicated hardware.

When will it launch?

Sadly, there haven’t been any details about the same. However, Dorsey and Dorogusker have just mentioned that Square is officially starting its efforts to create a hardware wallet. Max Guise will lead the Square Bitcoin wallet project. The company will be focusing on full-stack, right from tech, design, product, manufacturing, and supply chain. The payments giant is also hiring for key roles.