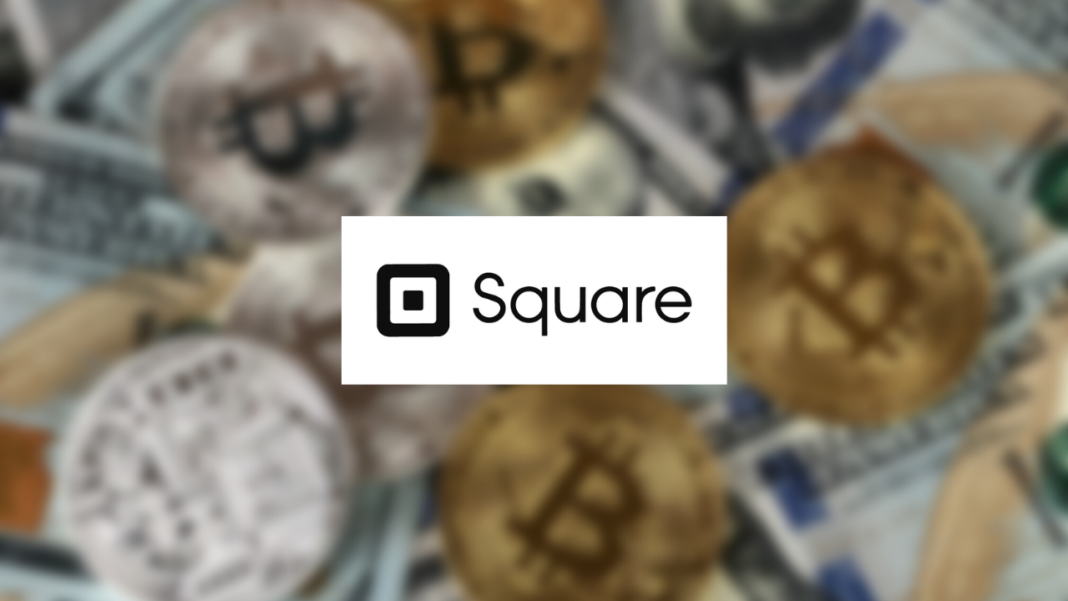 In the world of crypto, there’s no dearth of innovation. And given the massive potential of use-cases with the technology, it’s not surprising if you think of it. Recently, payments giant Square has released a White Paper talking about a new decentralized Bitcoin protocol named tbDEX.

“The tbDEX protocol facilitates decentralized networks of exchange between assets by providing a framework for establishing social trust, utilizing decentralized identity (DID) and verifiable credentials (VCs) to establish the provenance of identity in the real world.”

Basically, tbDEX is a new Bitcoin protocol for exchanging digital and other assets. Besides the above abstract, developers have talked about the protocol via various posts.

“The tbDEX protocol aims to create ubiquitous and accessible on-ramps and off-ramps that allow the average individual to benefit from crypto innovation.”

Moreover, TBD has also published a white paper in Github regarding the project. This is so that the community can contribute to the protocol.

Previously, CEO of Square Jack Dorsey had announced company plans regarding development of an open developer platform for decentralized bitcoin exchange. In fact, this happened back in August.

Besides this, he also stated that the Square’s new division will take charge of building the new exchange.

Strategic development head at Square, Mike Brock will lead the new project. In fact, he has previously tweeted about tackling this profound problem. In that tweet, he said:

“This is the problem we’re going to solve: make it easy to fund a non-custodial wallet anywhere in the world through a platform to build on- and off-ramps into bitcoin. You can think about this as a decentralize[d] exchange for fiat.”