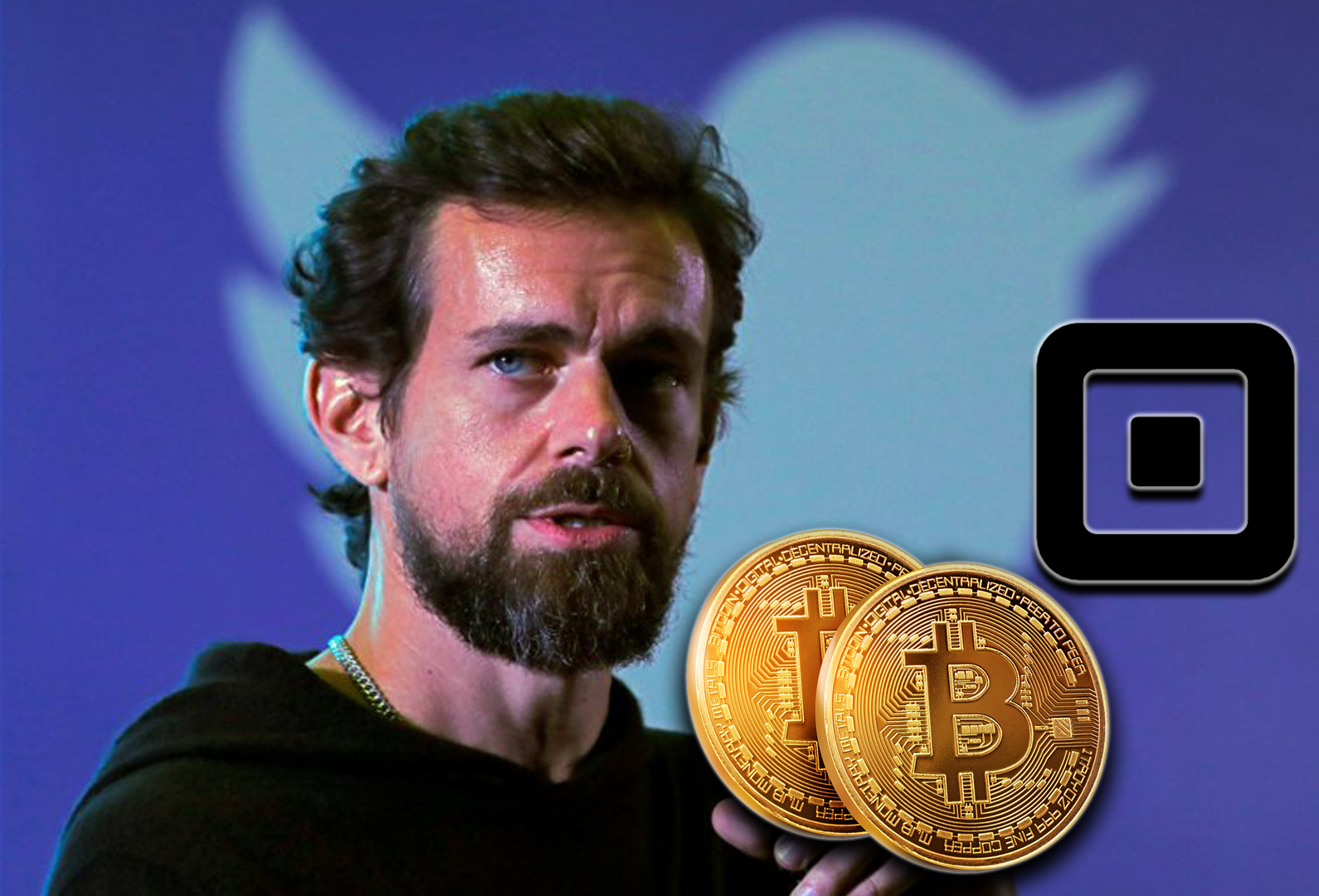 Square wants Bitcoin to become the native currency for the internet. And they have revealed their plan in helping BTC achieve that potential. The company CEO, Jack Dorsey, said that they plan to help Bitcoin reach a mainstream audience.

At the same time, their goal is to strengthen the BTC network and improve its ecosystem. All this combined will surely put BTC in a better position there where it is at today.

CEO Jack Dorsey explained, “We have a number of initiatives toward that goal” that will help “bitcoin reach a mainstream audience while at the same time strengthening the network and ecosystem.”

During the recent earnings call of Q3, Square revealed their earnings for the quarter and also their profits. The $1.8 billion Bitcoin revenue showed that the company is doing its best to take BTC to the next level. Their Cash app is also a great medium that Square has built for the users to take advantage of BTC as a payment option.

In this earnings call, Dorsey was asked if they want to do something more in the BTC space and maybe add more tokens to help users better engage with crypto.

Our focus is on helping bitcoin to become the native currency for the Internet … We have a number of initiatives toward that goal. Cash App is just one.

He continued: “We’re going to be building a hardware wallet. We’re exploring bitcoin mining, a consumer device to mine bitcoin at home or in a business or seller businesses, in fact. We believe this focus is important. We believe it’s right.”

“We will build both in the open, in collaboration with the community, sharing all of our decisions, progress and questions along the way,” he concluded.

Why Blockchain-based gaming is..