More
HomeNewsStar Atlas: Has it progressed after IDO?
News 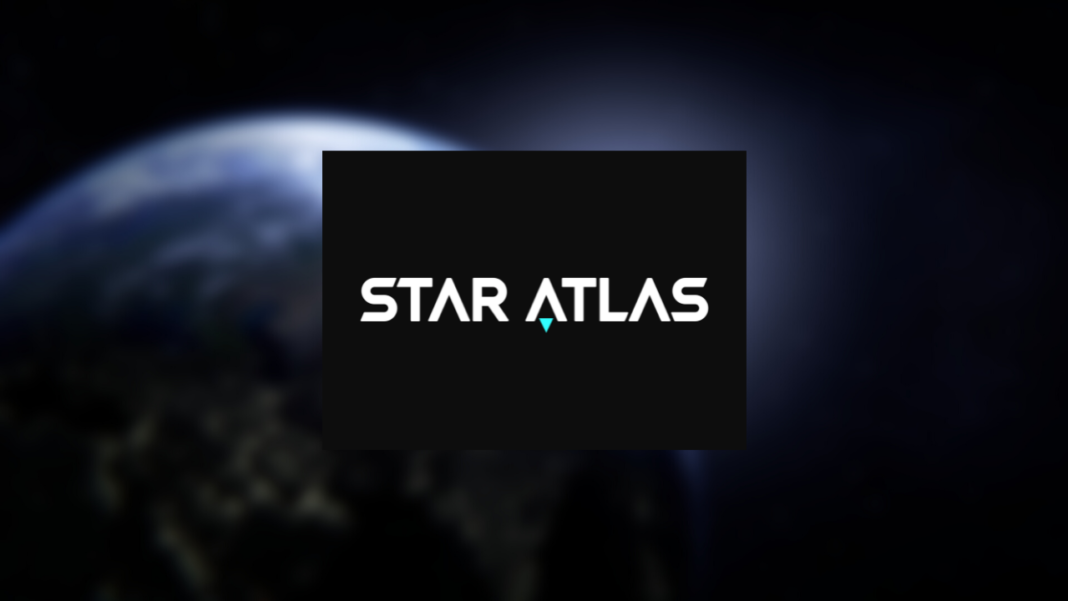 Star Atlas is a space-themed MMO game revolving around space exploration and political dominance. The project facilitates its digital economy through DeFi constructs which include: lending, yield farming, and automatic market-making.

The game develops its value driver through a monetary reward system (Play-To-Earn) that involves two in-game currencies, ATLAS and POLIS. ATLAS is the platform’s native token, used for transactions with NPCs, crew, component, and equipment transactions. On the other hand, POLIS is the governance token that allows users to vote on what activities can occur in the project.

Currently, the game is under development, and according to its CEO Michael Wagner, its release date is “many, many years” away. However, the team conducted an IDO a couple of months back, raising shy of $250,000.

Three thousand six hundred participants took part in the IDO and the team listed 180,000,000 tokens for sale. Each token had a price of $0.00138 and the team had launched the IDO on the AcceleRaytor launchpad.

Besides this, the team also conducted an IDO on the PAID network. But, before you ask, what is the ongoing status of Star Atlas as of now?

Fortunately, the team releases a weekly roadmap report where they talk about the project’s development. As of now, the team is working on POLIS DAO alongside Metaverse Usernames, all of which fall under Phase 1. In addition, they’ve already launched the second iteration of their website along with ATLAS & POLIS tokens with Player Profiles.

In the second phase, the team will work on Global Polish and the game’s Mining and Crafting mechanism. In fact, they’ve also started working on the Showroom Module, which cements the team’s determination with the project.