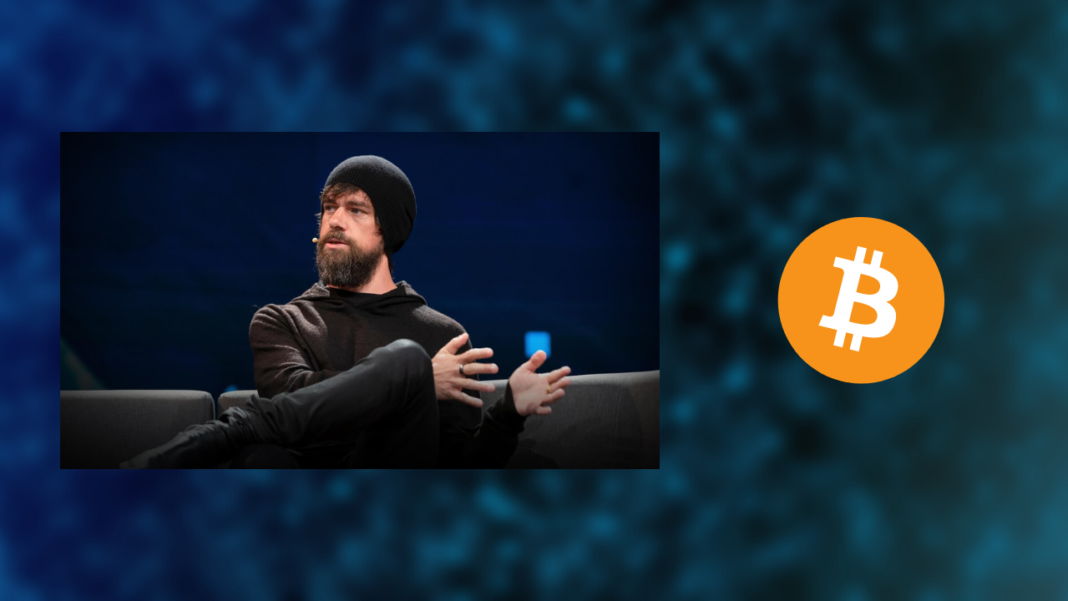 Ex-Twitter CEO Jack Dorsey is an avid fan of cryptocurrency, especially Bitcoin. He has regularly pushed for wider adoption of the premier crypto. Recently, Jack Dorsey has shifted his focus to developing an “Open Bitcoin Mining System.”

Jack along with Block’s hardware general manager Tom Templeton talked about the company’s focus on Bitcoin Mining. For those who don’t know, Block is a payments firm initially known as Square. Coming back to the former point, Templeton had given a brief explanation about a bitcoin mining system.

Moreover, he is adamant on the goal of making mining “more distributed and efficient in every way”. All of this includes maintenance, setting up, and purchases. Regarding this, Templeton tweeted:

“We’re interested because mining goes far beyond creating new bitcoin. We see it as a long-term need for a future that is fully decentralized and permissionless.”

He also added regarding the issues current mining systems have such as noise, mining rig availability, reliability, and performance:

“Some mining rigs generate unwanted harmonics in the power grid. They’re also very noisy, which makes them too loud for home use.”

Currently, Block’s hardware team is building a crew for ASICs and software designers. Alongside this, they are also in the process of hiring electrical engineers, analogue designers, and layout engineers.

If we look at the data regarding bitcoin mining rig manufacturers today, we only find a few of them. These manufacturers include Bitmain, Ebang, Canaan, Microbt, Innosilicon, Ipollo, and Strongu. Moreover, in terms of terahash performance (mining performance parameter), Bitmain, Ipollo, Microbt, and Canaan lead the pack.