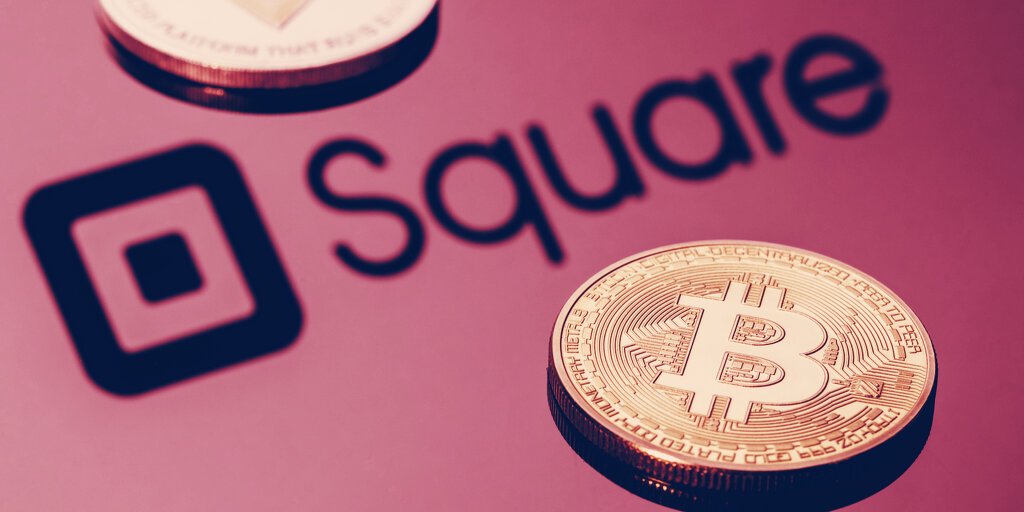 Square’s top-secret TBD Bitcoin exchange project is expected to release a white paper this November. Jack Dorsey, CEO of Twitter and Square, has recently been in the news about his remarks of hyperinflation hitting the world economy. And Bitcoin coming to the rescue.

As per a tweet by Bitcoin Magazine, “Square’s top-secret TBD Bitcoin exchange project to release a white paper this November.”

While Dorsey is a fan of cryptocurrency, Square’s push into the area won’t stop releasing a hardware wallet. Instead, the company is creating a new business to go with the existing units like Tidal and CashApp. Which is “focused on building an open developer platform with the sole goal of making it easy to create non-custodial, permissionless, and decentralized financial services.”

The new business joins existing payment services like Seller, Cash App, and Tidal. With the “sole goal of making it easy to create non-custodial, permission-less, and decentralized financial services”, Dorsey endorsed. However, Dorsey also emphasized that the business will be primarily focused on Bitcoin, promising transparency like in his previous ventures.

Square also announced last month that it would invest $5 million to build an open-source, solar-powered Bitcoin mining facility with blockchain technology provider Blockstream Mining. With complete renewable energy, the stats related to the project will also be made open to the public.

Along the lines of progressing steadily in the crypto space, it is sure that the new business of Square, TBD, will be a Bitcoin exchange, perhaps expanding more in the Crypto space.

Naturally, the whole industry is keen to see what the Crypto loving billionaire has to offer.