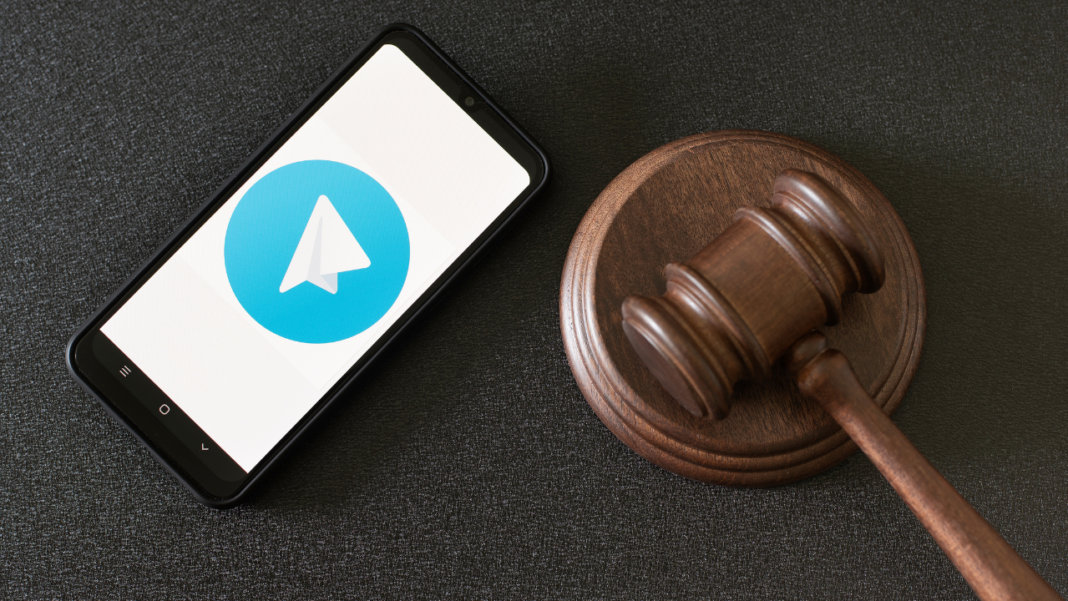 Telegram recently announced a new privacy-centric feature that has caused the value of Toncoin (TON) to jump. Toncoin is the native token of The Open Network, formerly known as Telegram Open Network, which is a decentralized layer one blockchain.

On December 6th, Telegram announced the ability for users to purchase anonymous numbers on their own Fragment blockchain. This means that users can now use this unknown number to sign up for Telegram without needing to apply for a SIM card via their mobile phone like before. Other messaging applications like Signal and WhatsApp still require users to provide their own mobile number.

The no-SIM signup facility provides users with an added layer of privacy. “On Telegram, your phone number was never visible to strangers – our users control who can see their number and whether others are allowed to find them by their phone number. Today starts a new era of privacy. You can have a Telegram account without a SIM card and log in using blockchain-powered anonymous numbers available on the Fragment platform,” Telegram said in a statement on December 6.

Earlier this week, Telegram also announced an update that enabled chat messages to expire based on a timer  These features marked a deeper integration of blockchain technology and were promised by Telegram’s founder and CEO earlier.

In late October, Telegram started to explore the world of blockchains through their launch of Fragment, a decentralized and open auction platform for trading user names. So far, they’ve sold at least $50 million worth of them.