Jack Dorsey invests in Signal to realize his dream 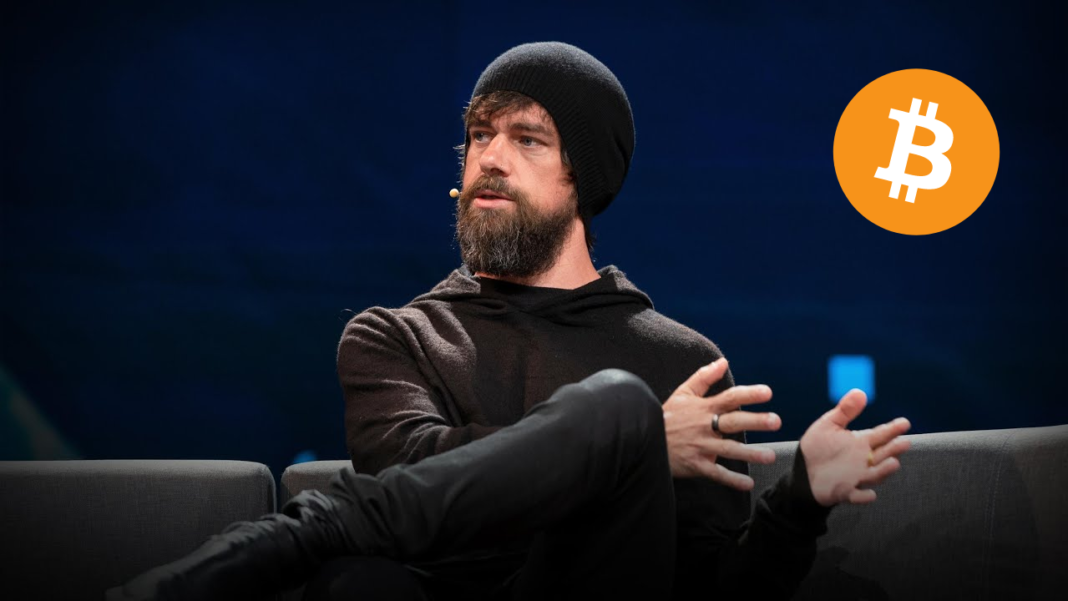 Jack Dorsey, co-founder of Twitter, announced recently that he will invest in messaging app Signal which has become a committed platform for the crypto community.
Dorsey plans to support Signal with a $1.4 million annual subsidy for the next three years to develop an open and decentralized platform.

Twitter’s founder has always advocated for decentralization and the crypto world. However, after failing to make Twitter decentralized before Elon Musk’s acquisition, he is looking to invest in other companies to help him realise his dream.

In his latest blog post, Dorsey shared his thought process on social media and the new world of Web3. He explained how a single person or entity should not own it but should be something that helps us maintain our collective autonomy.
Dorsey is now backing Signal, a free messaging app which was founded in 2014. Signal had raised $50 million in funding from Brian Acton, WhatsApp co-founder, in 2018. Acton has been the executive chairman of the Signal Foundation since 2018.

The money was used to get the Signal Foundation off the ground- an organization dedicated to developing open source privacy and communication technologies.