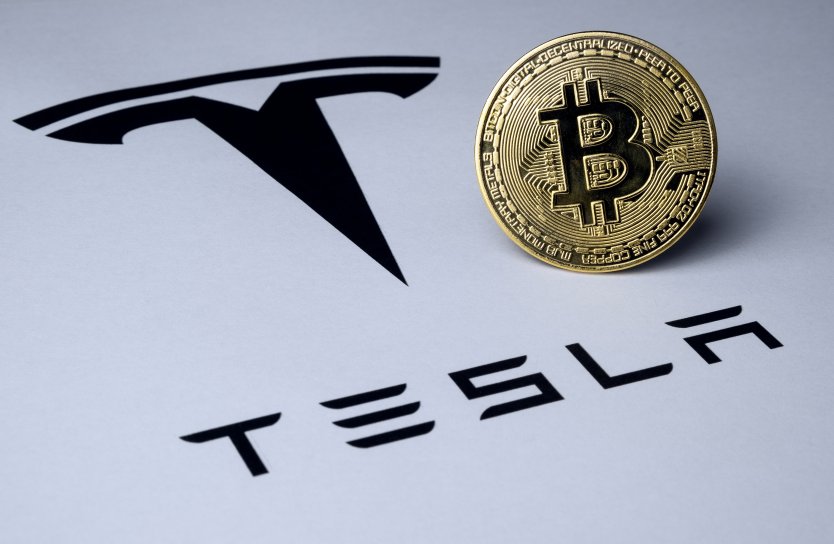 Electric-car maker Tesla Inc will most likely restart accepting bitcoin as payments once it conducts due diligence on the amount of renewable energy used to mine the currency, Chief Executive Officer Elon Musk said at a conference on Wednesday.

These comments came after Tesla said in May that it would stop accepting bitcoin for car purchases, just after two months after the company began taking the leading currency for payment.

“I wanted a little bit more due diligence to confirm that the percentage of renewable energy usage is most likely at or above 50 percent and that there is a trend towards increasing that number, and if so Tesla would resume accepting bitcoin.” Musk said.

Adding to this was Musk saying that it is “most likely” to resume accepting bitcoin.

According to reports, sustainable electricity in mining for Bitcoin stood at an average of 56% from April to June. So if that figure passes Musk’s ‘due diligence’, Tesla could be accepting Bitcoin payments again very soon.

Earlier this year, Musk also made public that he owned Bitcoin, Ethereum, and Dogecoin, apart from Tesla and SpaceX’s bitcoin. The decision was solely based on the fact that Musk feared Tesla’s mission, in alignment with cryptocurrencies, was accelerating the use of unsustainable energy.

“I might pump, but I don’t dump,” Musk said. “I definitely do not believe in getting the price high and selling …”

Adding to which he said that he would love nothing short but the currency to succeed.

Musk and Jack Dorsey, CEO of Twitter, and Cathie Wood, head of Ark Investment Management, believe that Bitcoin will be much more environmentally friendly than gold mining or the existing financial sector.