The Republic of Ireland will prohibit crypto donations to Political Parties 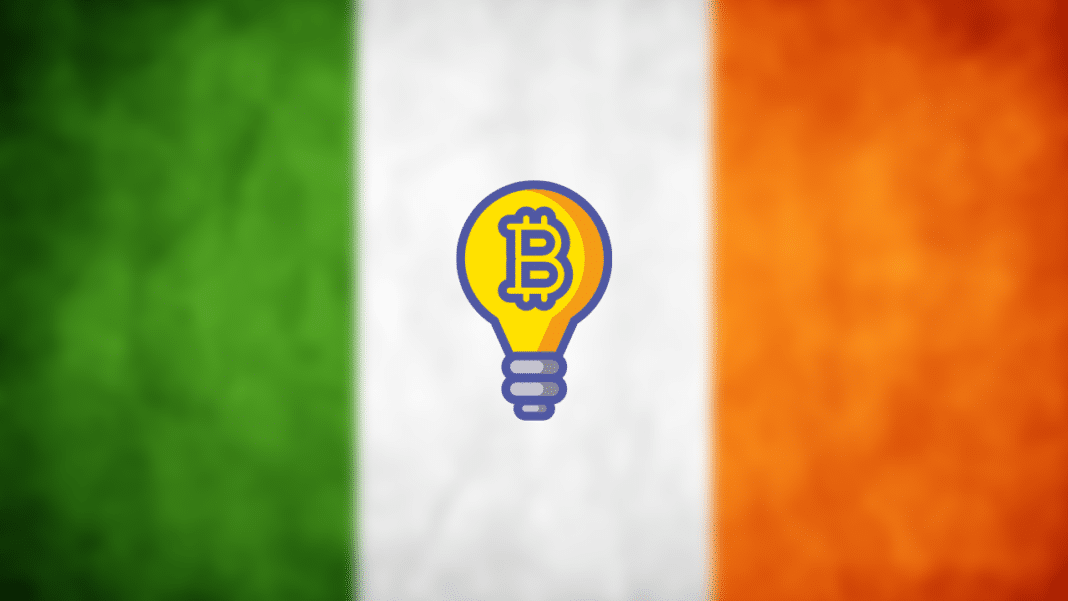 The government of Ireland has recently decided that they’ll not allow political parties to accept donations in the form of crypto. Through this, the government is aiming to block the perceived threat of interference from Russian forces in the country’s elections.

As of now, the executive power in Dublin is drafting rules for this new political integrity. With this, they’ll limit foreign political donations as well as crypto donations in Ireland. This is mainly due to the fact that Russia could potentially influence Ireland’s elections. Moreover, these new rules will also force political parties to show all their assets and properties, ensuring transparency.

According to a report from the Irish daily Independent, these changes will significantly shake up the country’s electoral legislation. Moreover, this’ll allow grant Electoral Commission to issue take-down notices and alerts of online misinformation from parties. In fact, local government minister Darragh O’Brien said:

“The appalling invasion of Ukraine and insidious disinformation war highlight the ongoing fundamental threats faced by all democracies.“

Also, O’Brien has stated that his colleagues have agreed to implement the upcoming stringent measures. This is all in order to protect the country’s “democratic system was given the escalating threat of cyber warfare targeting free countries.”

The Electoral Reform Bill 2022 will include all these respective amendments. Moreover, with these new bills in place, the new Electoral Commission will introduce guidelines for political advertising on the Internet. Moreover, they’ll have to state how they are funding the ads on social media platforms as well as their target audience.

Besides all this, party leaders will have to declare that their political organizations are adhering to the new regulations.