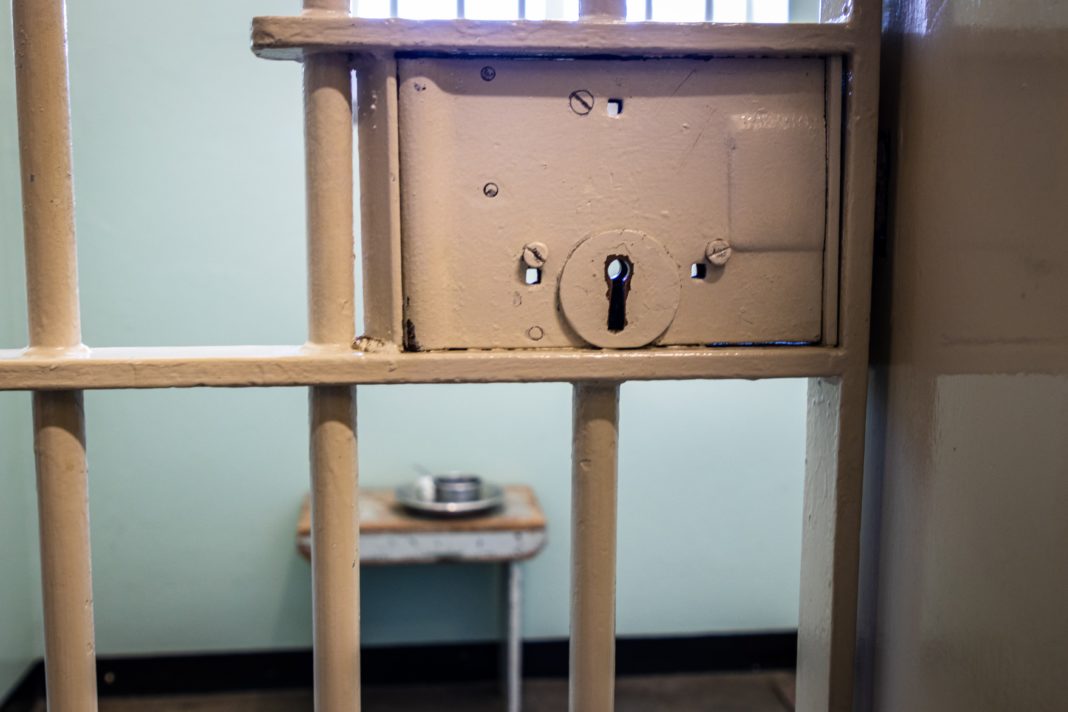 A Turkish court has jailed six people in connection with the probe into cryptocurrency exchange Thodex. The exchange recently went offline and its CEO was missing.

According to the report by Reuters, A spokeswoman for the prosecutor’s office said CEO Faruk Faith Ozer’s brother and sister were jailed along with other senior employees.

The police had detained at least 83 people in connection with the investigation since last week. Most of them have since been released.

On April 23, when Thodex stopped trading, Ozer fled to Albania. Interpol issued a red notice on the same day for him. An Interpol red notice is a request to law enforcement officials worldwide to provisionally arrest a person pending extradition.

However, on April 22, users complained against the exchange alleging their funds worth hundreds of millions of dollars being stolen.

Turkey had recently imposed a ban on cryptocurrencies as payment options. Crypto use was growing in the country prior to the ban in part to the Turkish currency, lira, facing significant outside selling pressure.