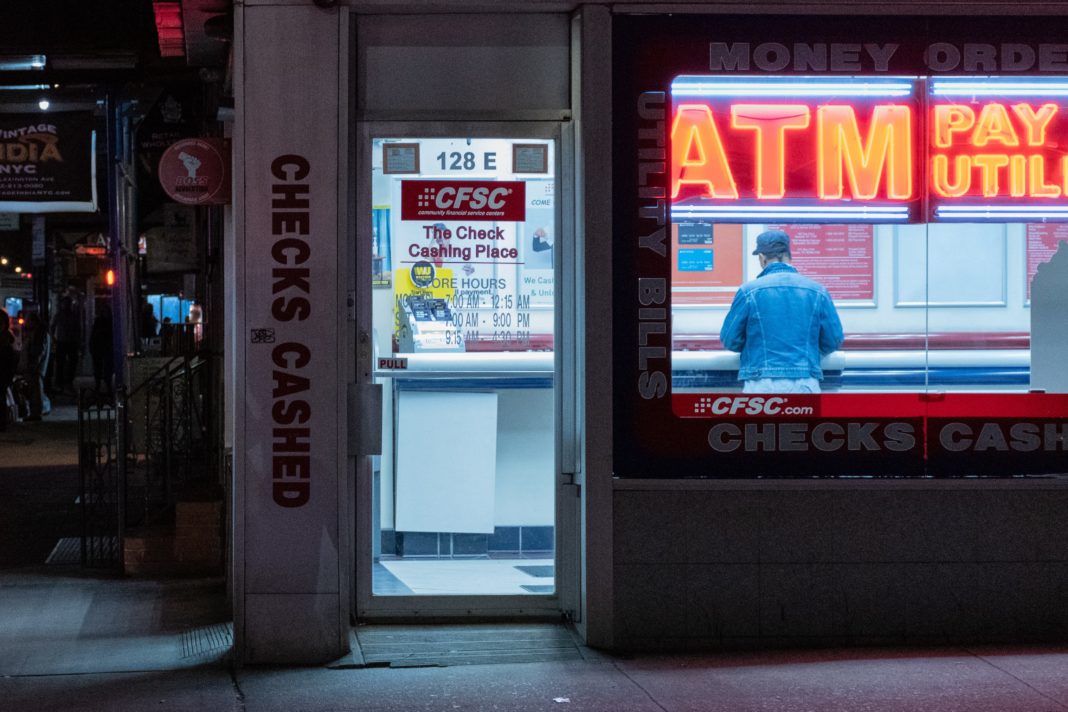 Bitcoin, although majorly used in digital transactions and exchanged online, also has its own ATMs through which you can buy BTC using cash or credit/debit cards. Some Bitcoin ATMs offer bi-directional functionality enabling both the purchase of Bitcoin as well as the sale of Bitcoin for cash.

The number of Bitcoin ATMs is miniscule by todays’ standards but is on a steady growth path. In this article, we’ll talk about the top 3 Bitcoin ATM providers around the world. Keep in mind that the vast majority of these BTC friendly ATM’s are concentrated in the US with over 82 percent of all ATM’s, while Canada has another 7 percent, taking just the North American continent share to 90 percent. Add in Europe and Australia, and you have over 99 percent of BTC ATM’s serving less than 20 percent of global population for now.

Presently, Bitcoin Depot bags the title for the highest number of Bitcoin ATMs around the world with about 1889 ATMs. It accounts for about 11.6% of all the BTC ATMs. Other than BTC, they also offer Litecoin and Ethereum support. To transfer cryptos, you need to enter your wallet address over the machine, select the coin, pay with cash or credit/debit cards and the coins are transferred to the wallet address.

Up next we have Coinflip, with 1752 BTC ATMs. It accounts for about 10.8% of all the ATMs allowing BTC transactions. Coinflip also has an option of exchanging your Bitcoin (or any other crypto) with Gift cards of major stores. Moreover, it also lets you buy/sell Bitcoins via wire & ACH.

At the third position we have Coincloud, with about 1481 ATMs. It accounts to about 9.1% of all the ATMs. It also allows you to buy 30+ cryptocurrencies other than Bitcoin. Along with the ATMs, it also has an app through which you can create your own non-custodial wallet to store your cryptocurrencies.