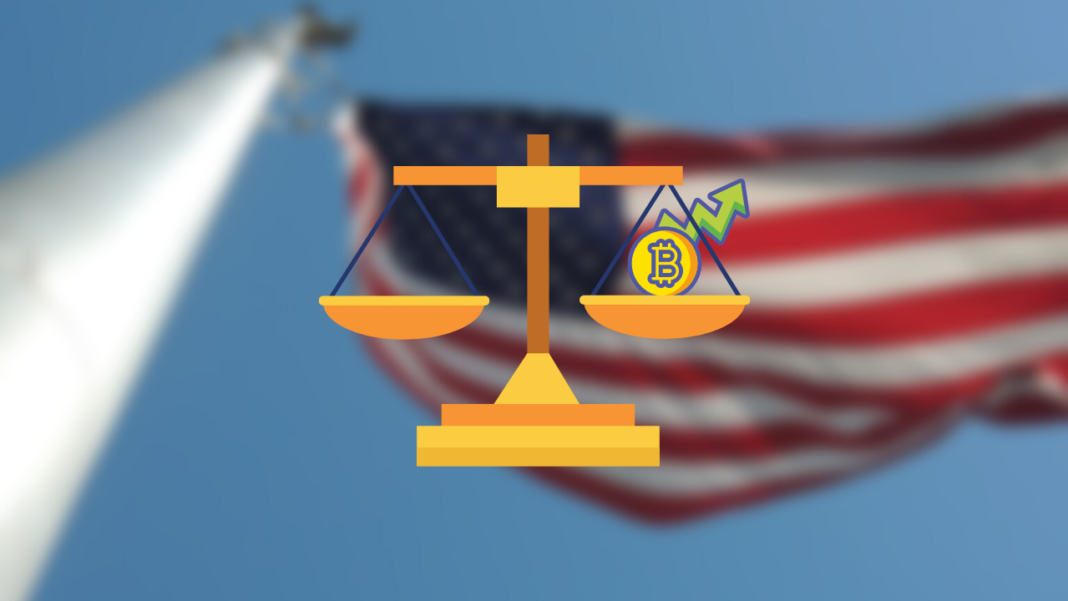 If there’s one major country that saw massive crypto activity after China’s crypto ban, it’s the United States. As a result, many major crypto companies shifted their operations which is why the country leads in terms of crypto activity. Looking at this, a group of high-level U.S. government attorneys has shared their priorities for crypto prosecutions.

Enforcement officials from the U.S. Department of Justice (DoJ), Securities and Exchange Commission (SEC), and Commodity Futures Trading Commission (CFTC) were present in the discussion. They spoke about the direction their agencies will take in the future. They talked about it at a panel discussion at the American Bar Association’s annual institute.

In addition to that, lawmakers are very keen on the prosecution of individuals in white-collar cases.

Moreover, the department added that they are expanding its use of data-based probes in such cases. Also, the DoJ will form specialized groups within the FBI. These groups in the U.S. will assist with investigations and crypto prosecutions.

“We’ll make sure that those players and actors are abiding by the rules, that’s why we’ll be taking a hard look at gatekeepers like auditors and audit firms, attorneys, and underwriters.”

Previously, the SEC has threatened legal action against Coinbase over its stablecoin yield program. Following that, Coinbase has scrapped plans to launch this service.

Besides this, the SEC has also targeted Terraform Labs CEO Do Kwon with a subpoena in September. However, Kwon has contested it on grounds that the regulator has no jurisdiction.