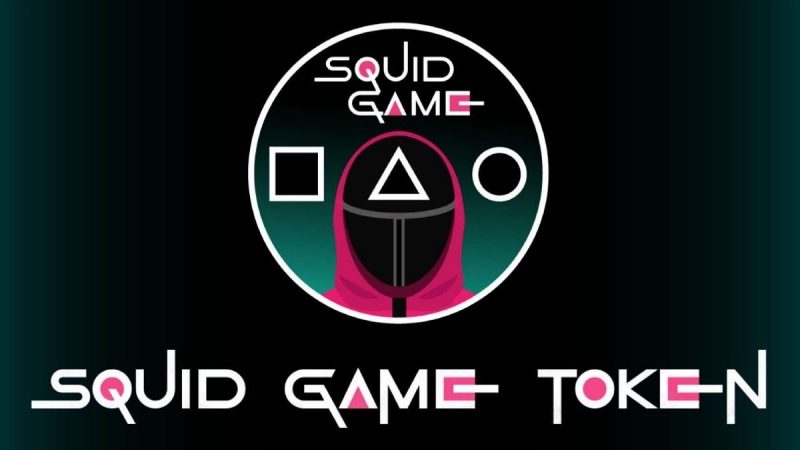 Netflix’s Korean language series ‘Squid Game’ has off late taken the internet by storm. The nine-episode show blew up on the Over The Top (OTT) platform ever since its debut.

Set in South Korea, the Squid Game TV show is about a group of people who have no option but to play deadly children’s games in the hope of winning a large sum of money to escape crushing debt.

There are six games in the Squid Game project, and only those who survive each one can play the next round.

The first game is “Red Light, Green Light”, in which winners receive 456 SQUID, although it costs 456 SQUID to enter in the first place.

Next up is “Dalgona Candy”, which costs 1,000 SQUID to enter, and the winners are awarded a non-fungible token (NFT), which is needed to enter the next round.

“Tug of War” follows, with an entry fee of 2,000 SQUID and one NFT. Winners of the game receive a level 2 NFT.

The next round is “Marbles”, which costs 4000 SQUID and a level 2 NFT to enter. Winners are awarded a level 3 set of marbles NFT.

“Glass Steppingstones” is the penultimate game. This costs 8,000 SQUID and a level 3 NFT to enter. Winners of this round receive a level 4 NFT.

The final round is “Squid Game”, which costs 15,000 SQUID to enter and a level 4 NFT. As the whitepaper states, “the last winner will earn all the bonus in the pool”.

Play to Earn in Squid Game

It has been described as a “play to earn platform on BSC chain inspired by the Korean hit series on Netflix”. Participants need SQUID tokens to play the game or restart if they fail.

The whitepaper for the crypto explains that the final winner of the games will receive SQUID crypto as the prize, which depends on how many people join the game.

The SQUID tokens can then be transferred to fiat money or other cryptos.

The more people join, the larger the reward pool will be. More importantly, we do not provide deadly consequences apparently! Your experience will only reflect on the joy of winning rewards and sorrow of losing money when the game failed.