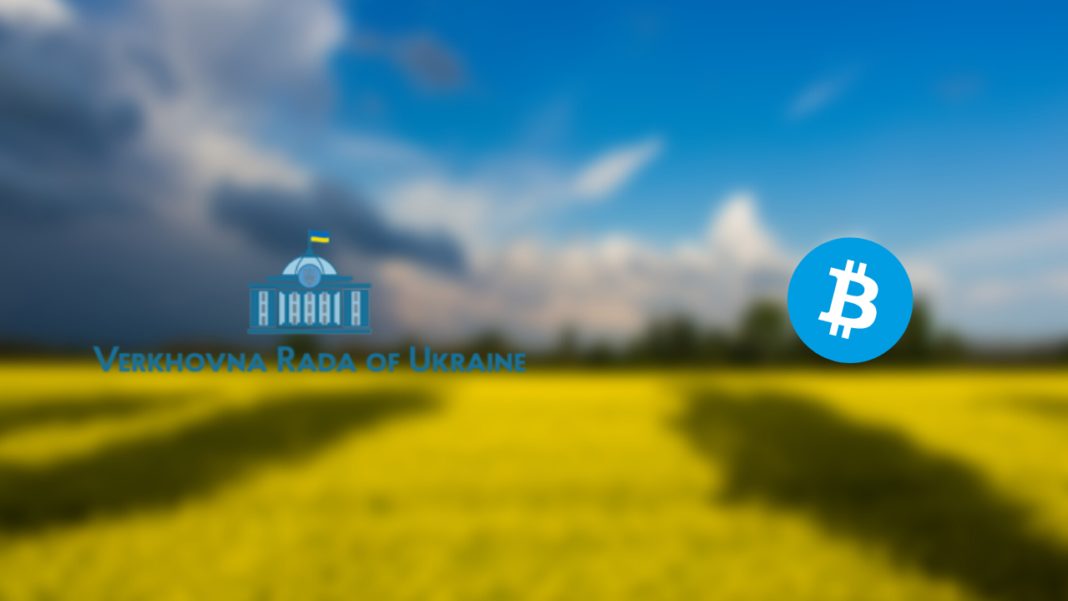 After El Salvador’s decision to make Bitcoin legal tender, many countries started to incorporate cryptocurrencies. Out of those, it looks like Ukraine has taken the first step in the legalization of cryptocurrencies.

On 8th September, The Ukrainian Parliament adopted the draft law “On Virtual Assets”. With this draft, the parliament of Ukraine legally recognizes cryptocurrencies. Also, the legislation is based on existing standards developed with intergovernmental policy-making organization Financial Action Task Force Money Laundering (FATF).

Most importantly, Ukraine’s Ministry of Digital Transformation will oversee the implementation of the virtual asset regulation. Moreover, it will guide the industry’s growth in adherence to the “international standards.”

On the subject of the draft, Anastasia Bratko of the Ministry of Digital Transformation stated that now companies can launch virtual asset markets in Ukraine. He also added that banks can now “open accounts for crypto companies.”

“Ukrainians will also be able to declare their income in virtual assets,” she said, adding that the law “guarantees judicial protection of the rights to virtual asset owners.”

The Deputy Minister of Digital Transformation of Ukraine also highlighted provisions contained in the legislation:

“It will become a powerful incentive for the further development of the crypto-sphere in Ukraine. Banks will open accounts for them and conduct transactions with a new class of assets. I am sure that society, business, and the state will benefit from the legalization of the new sector of the economy.”

On a side note, Ukrainian President Volodymyr Zelenskyy had signed a law in July enabling the central bank to issue a CBDC. The National Bank of Ukraine (NBU) is officially authorized to issue a digital currency.