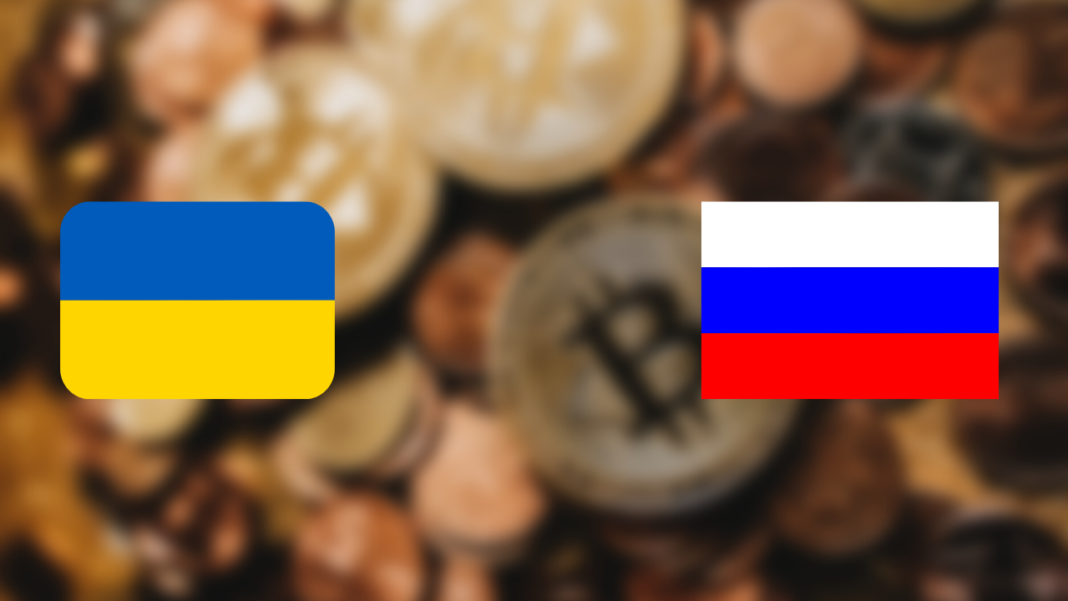 Amidst the ongoing tussle between Russia and Ukraine, the latter is trying to usurp the former through various methods. Now, Ukraine is trying to expose the crypto wallets of various politicians in Russia.

Authorities in Kyiv have issued a call for information about crypto wallets politicians in Russia use.

According to Artem Afian, a lawyer managing the effort, they’ll donate the rewards via private donations. During his interaction with Bloomberg, he said that the campaign received tips regarding political figures with crypto wallets. Moreover, their plan is to share them with blockchain analytics firm Chainalysis. As a matter of fact, Chainalysis has been monitoring Russian transactions.

“We want them to understand that they are not welcome in Ukraine or in crypto.“

Many reports suggest that several trading platforms have imposed restrictions for users present in Russia. Moreover, Ukrainian crypto exchange Kuna stated that they’ve removed all pairs with the Russian Ruble. Also, they’ve stopped deposits and withdrawals in the Russian region.

The Ukrainian government is urging stronger sanctions against the Russian government. On a side note, Ukraine is taking the help of crypto to finance its defense effort against Russia. Moreover, since the invasion, Ukraine has raised more than $17 million in crypto donations.

Besides raising money for defense efforts, the US, Canada, the United Kingdom, and several EU member states have announced a commitment to remove “Russian banks” from the SWIFT interbank payment system.

In fact, in a joint statement released late on Saturday, the leaders said:

“This will ensure that these banks are disconnected from the international financial system and harm their ability to operate globally.”