Unamended Crypto taxation bill up to a vote tomorrow 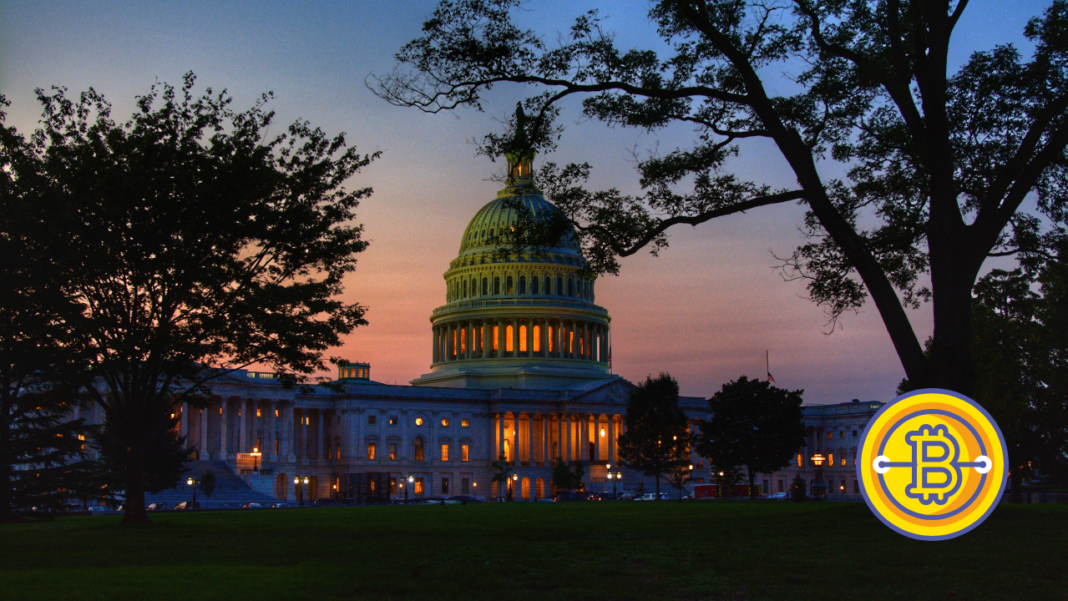 Regarding the controversial crypto tax provisions to the U.S infrastructure bill, the senate talks have stalled after a successful vote of ending the debate. The U.S. Senate had voted 68 in favor to 29 against ending the debate around the provisions. Currently, the discussions are halted until tomorrow’s final vote. However, many in the crypto community are taking a keen look at the bill as it aims to raise $28 billion for infrastructure funding through crypto taxation.

Jake Chervinsky is the general counsel to Compound Labs who tweeted:

The crypto taxation provision aims to impose third-party reporting requirements on any crypto firm deemed to be a “broker.”

There is an amendment tussle between two groups on the crypto tax provisions.

The Crypto industry isn’t pleased with that which has sent shockwaves into the industry. Moreover, analysts stated that third-party tax reporting requirements can then apply to all miners, stakers, and other network validators. In fact, all of this despite failing to possess personal information on their counter-parties.

The majority of the lawmakers are backing another amendment that will only exempt miners, PoS validators, and wallet providers from provisions. However, as of now, senators have 30 hours for considering the bill before voting according to the rule.

Moreover, in a series of tweets, Lummins has asserted her views about the amendments. She said that while “some senators want to keep focusing on the infrastructure bill for 30 hours to raise awareness about its price tag,” many others are keen on taking attention to the bill.

Moreover, according to her, they just “want to quickly vote in order to focus on other legislation, and won’t allow amendment votes unless that happens.”