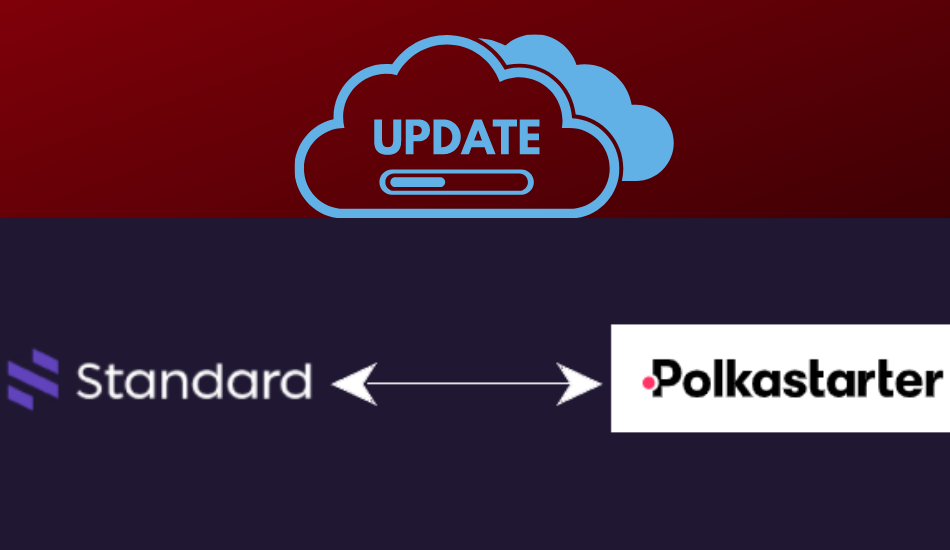 We had covered up this before that Standard protocol is opting for an IDO launch on Polkastarter. Now, the project has released more details on its medium page.

The Initial Decentralized Offering (IDO) is scheduled for April 27th on the Polkastarter platform. The whitelist event will consist of two rounds:

In order to participate, a user has to complete these following tasks:

The target of the IDO sale is USD $325,000 equivalent. The launch price for a single token will be USD $0.25. Tokens will be fully unlocked at the token generation event. A user can buy a maximum of USD $500 worth of tokens.

The whitelist form for the corresponding rounds are given below:

For a detailed analysis about this protocol, check out: Standard Protocol: Things to know about collaterized rebasable stablecoin