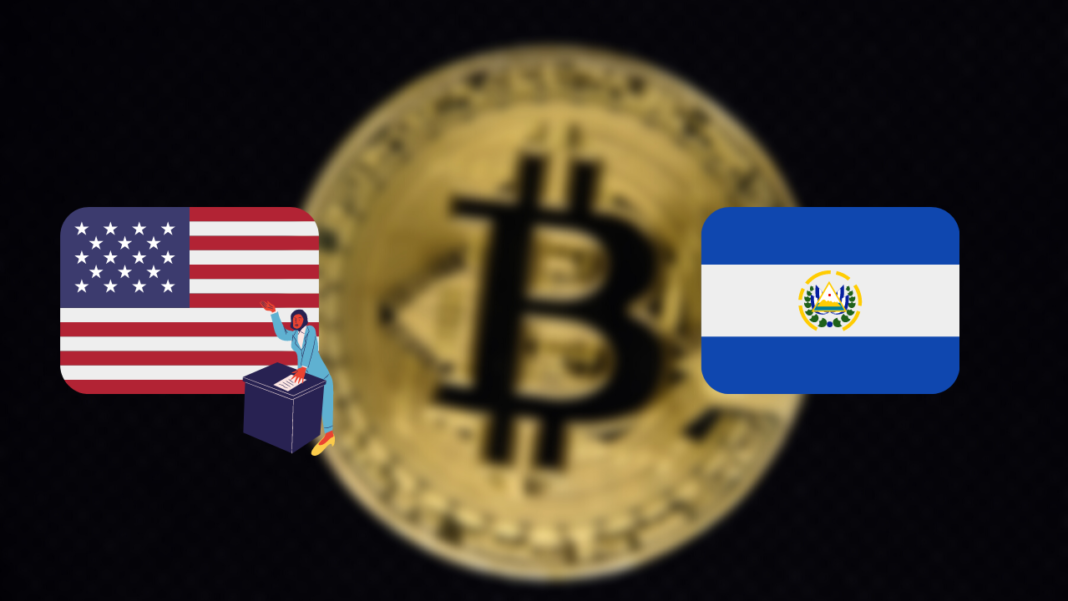 When El Salvador adopted Bitcoin as legal tender, many had predicted that the consequences of it would pave across countries. Now, several lawmakers in the US have introduced a bill, aiming to mitigate some of those risks.

The US Senate Committee on Foreign Relations announced the introduction of a bill titled ‘‘Accountability for Cryptocurrency in El Salvador Act’’. Moreover, senators Jim Risch, Bob Menendez, and Bill Cassidy introduced this bill on Wednesday.

With this legislation, the state department will present a report on El Salvador’s adoption of bitcoin as a legal tender. Moreover, it will include an analysis of the decision and the risks for cybersecurity, economic stability, and democratic governance.

“This new policy has the potential to weaken U.S. sanctions policy, empowering malign actors like China and organized criminal organizations. Our bipartisan legislation seeks greater clarity on El Salvador’s policy and requires the administration to mitigate potential risk to the U.S. financial system.”

“OK boomers… You have 0 jurisdiction on a sovereign and independent nation. We are not your colony, your back yard or your front yard. Stay out of our internal affairs. Don’t try to control something you can’t control.“

El Salvador had adopted Bitcoin as a legal tender along with US Dollar in September last year. Moreover, the country has purchased 1,801 BTC altogether.