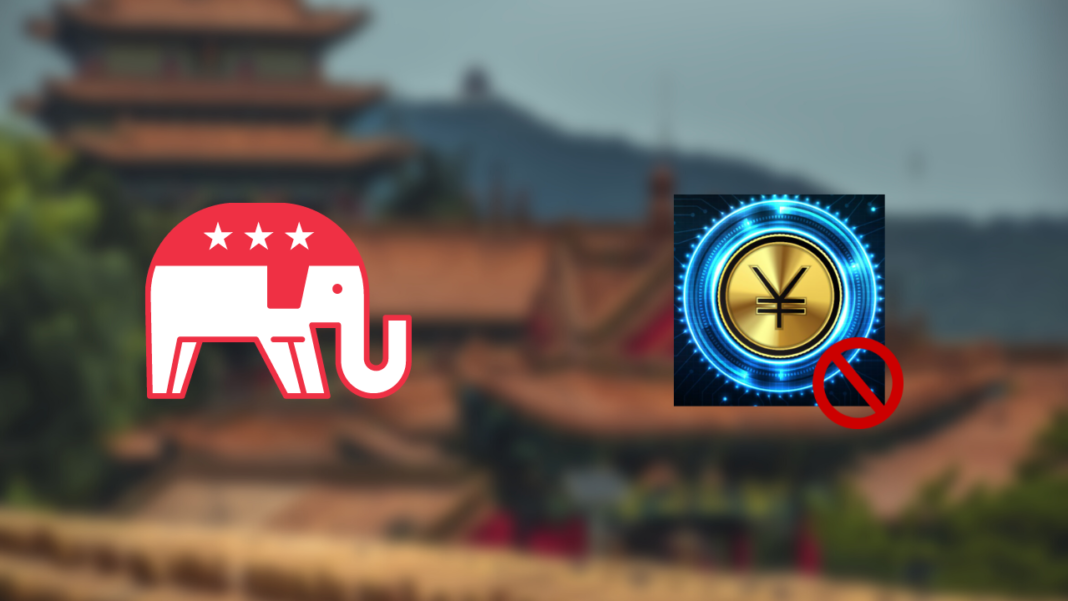 While China is readily pushing its ‘Digital Yuan’ in the country, Not everyone is okay with it. In fact, the United States Team will boycott their Digital Yuan at the 2022 Winter Olympics in Beijing.

In a Monday letter to the U.S Olympic Committee leadership, three republicans said that Athletes shouldn’t “receive or use digital yuan during Beijing Olympics.”

Cynthia Lummis is one of the three Republicans who have given this submission. She gave a statement to Coindesk stating:

“We cannot allow America’s athletes to be used as a Trojan horse to increase the Chinese Communist Party’s ability to spy on the United States.”

China’s virtual currency is the most advanced central bank digital currency (CBDC) project in the world. The Chinese government has been readily pushing e-CNY in major cities like Shenzhen and Shanghai. Users can withdraw Digital Yuan from selected ATMs. Last week, the People’s Bank of China has also announced that travellers can open digital wallets while visiting the country.

The Three Republicans raised concerns that China’s communist regime might attempt to exploit e-CNY as a surveillance tool.

They’ve written to Olympic Committee board chair Suzanne Lyons about the risk of surveillance.

China’s virtual currency is seeing applications in many sectors. Most recently, Insurance giant Pingan has issued a COVID-19 insurance cover for the medical staff in Shenzhen. It stated that users paying in e-CNY can receive discounts on their premiums. This isn’t the only insurance cover allowing payments through e-CNY. Local media had reported that trial participants can buy insurance through the virtual currency on Zhongan’s app.