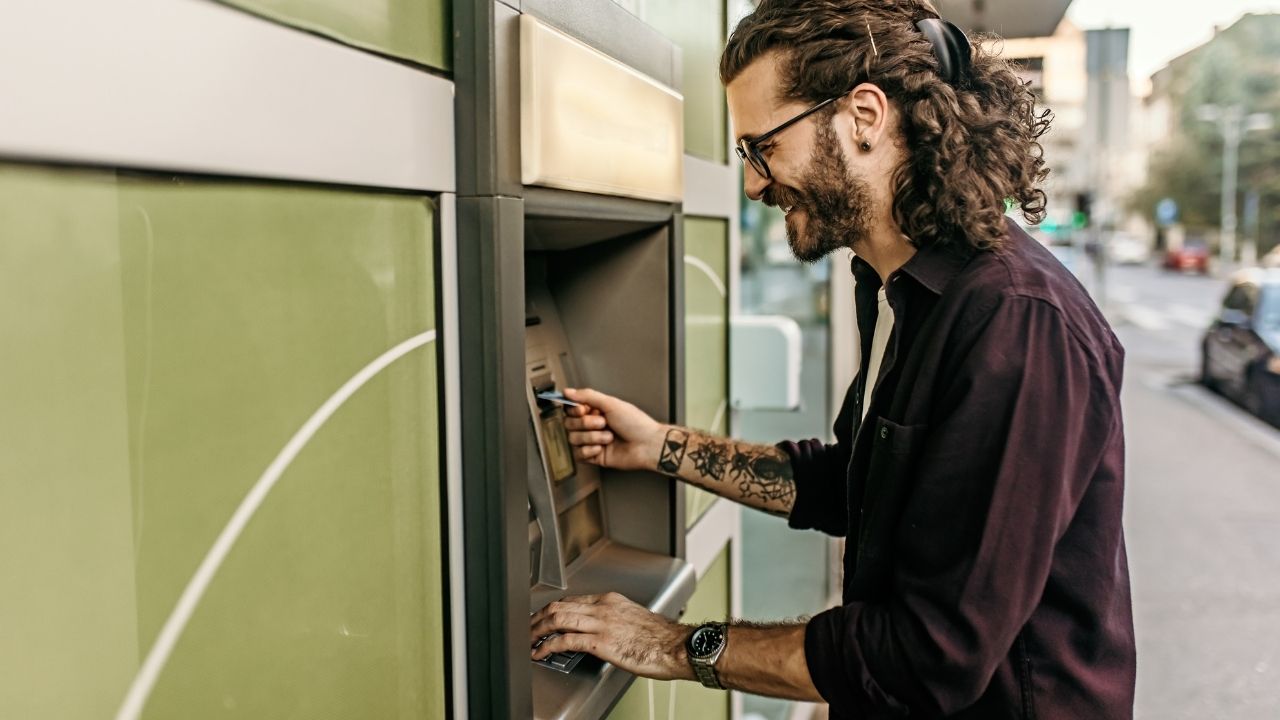 Some of the leading Chinese Banks have started digital yuan withdrawals at more than 3,000 ATM locations in Beijing. Residents of the city will be able to withdraw these funds for cash and vice versa.

It has been reported several times before that China has been testing its own ‘take’ on a Central Bank Digital Currency (CBDC). The service is in the testing phase and is rolled out in only a couple of major cities like Shenzhen, Chengdu, Suzhou, Beijing, and Shanghai. The service was currently only available for online transactions, and systems like ATMs weren’t equipped with the new underlying technology.

However, two of the major banks, the People’s Republic and Industrial & Commercial Bank of China, have taken the lead in offering two-way exchange between the digital and traditional version of the fiat currency. The service is now available at thousands of ATMs in Beijing.

Agricultural Bank of China has also deployed more than 10 of its ATM in Beijing’s Wangfujing area, facilitating the exchange of digital yuan with cash.

Some countries have been plotting programs to develop a central bank-mandated digital currency. Out of all those, it looks like China is one leading the pack.

A significant group of businesses accepts digital yuan, and employer salaries have also been paid through the same digital currency. The country’s financial authorities have launched digital yuan trials in major cities and are in the process of testing it with cross-border transactions in Hong Kong.