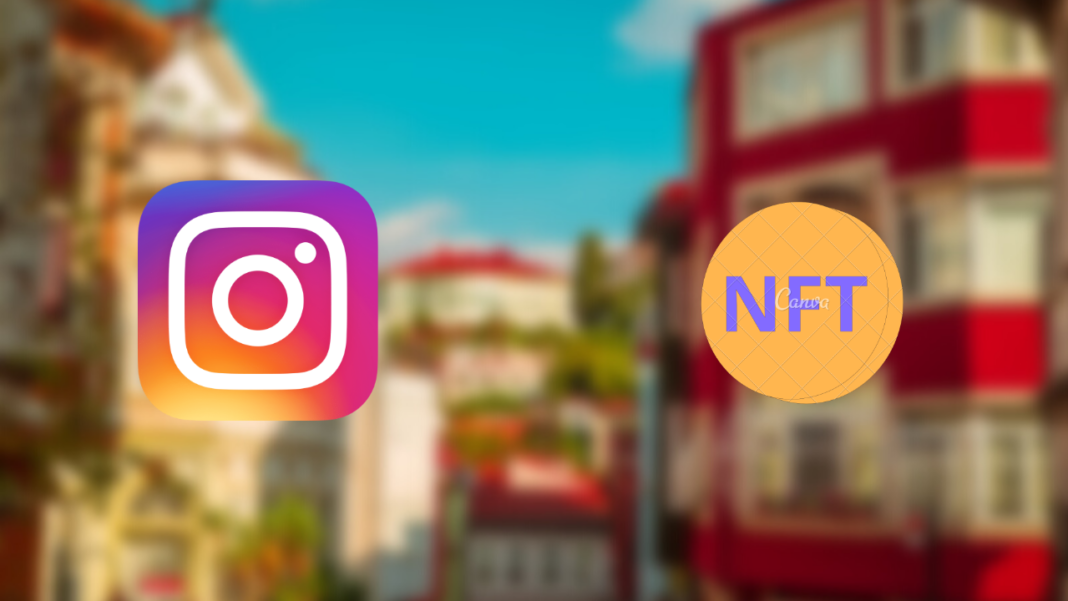 It looks like Instagram is planning on some sort of integration with NFTs. The move comes after its parent company, Facebook, changed its name to Meta, focusing on the upcoming segment.

The CEO of Instagram, Adam Mosseri, discussed NFTs on a series of AMA questions. When asked about his thoughts on NFT integration in Instagram, Mosseri explained:

“Nothing to announce yet, but we are definitely actively exploring NFTs and how we can make them more accessible to a wider audience”

“I think it an interesting place where we can play, and also a way to hopefully help creators”

Mosseri did not comment further on this and did not give away any specifics about the company’s aspirations yet. However, there have been various leaks regarding Instagram’s purported feature.

Paluzzi had also shared a leaked feature, allowing Instagram users to bid on NFT collectibles within the app. At that time, the developer stated that this feature would most likely incorporateFacebook’ss Novi blockchain and native crypto assets.

Besides this, Instagram had hosted its first” “Creator Wee” featuring NFTs and NFT creators in June. So, it’s pretty safe to say that we’ll soon get to see NFT integration in the social media platform soon. However, this isn’t the only social media service heading in that direction.

Twitter had recently launched a BTC tipping feature at the end of September. This feature allowed users to tip Bitcoin via integration with the Strike payments application. Also, entrants from different industries such as Polygon and Reddit’s $200 million funds are focusing on bolstering social media with blockchain technology.