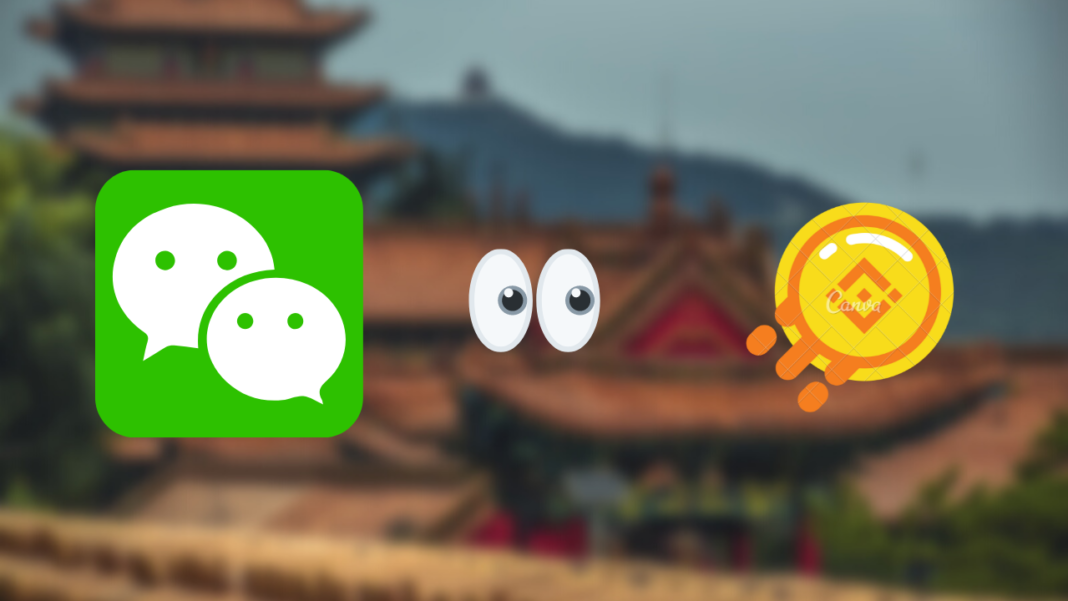 WeChat, China’s ubiquitous messaging platform, is censoring searches for “Binance” and “Huobi”. It may be recalled, China had banned the usage of cryptocurrencies or any other service related to them. They also gave out a notification regarding that a couple of weeks ago. So to comply with the new regulations, services are trying to ‘shadowban crypto-related information.

According to Coindesk, searching for “Binance” & “Huobi” returned with the message saying “No more results.” That’s odd especially considering that users can still read the articles about the exchanges on WeChat. They even tried to search it in Chinese, which returned the same result.

However, WeChat is not the only one doing so. Back in June, Weibo, a Twitter-like social media platform, started blocking searches for Binance and Huobi.

Even crypto exchanges like Binance have halted their service in China to comply with the new regulations. Also, they’ve announced today that they are ending Chinese yuan trading for its consumer-to-consumer platform.

China is resorting to a complete ban on cryptocurrency due to two major reasons: Environment and Privacy.

Crypto transactions are high on privacy due to a lack of centralized infrastructure. While this may sound good for users, the governments are not pleased with it. Expectedly, with its vigorous ‘surveillance’ in public, the Chinese government wouldn’t like an independent transaction system. Also, China has planned to become a carbon-neutral state before 2060.