More
HomeNewsWEF 2022: What the world thinks about crypto after its recent price...
News

WEF 2022: What the world thinks about crypto after its recent price crash? 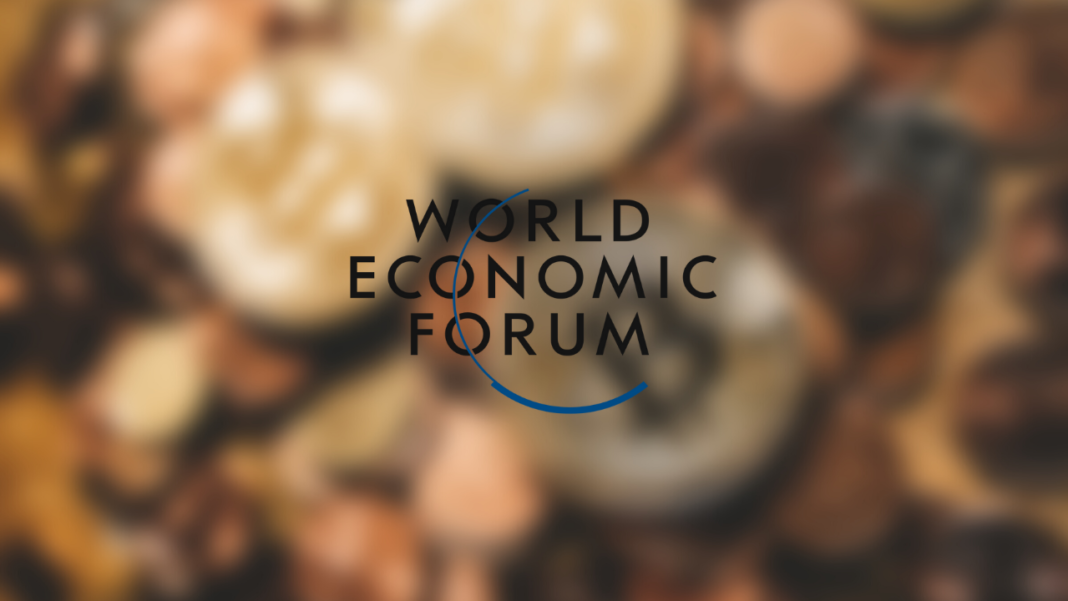 It suffices to say that crypto is gradually gaining prevalence among traditional financial systems on the global stage. And if the last two years of performance of crypto wasn’t sufficient for some of you out there, World Economic Forum’s (WEF) 2022 meeting at Davos could make you change your opinion about that.

While the themes for this year focused on Russo-Ukrainian War, climate change, energy insecurity, and inflation, crypto also became a talking point throughout the conference. Although critics attacked crypto with the same phrases such as “pyramid scheme” and “unreliable”, people representing the crypto community talked about the growth of their community as well the gradual change in behavior of the general public towards crypto.

Despite the recent price crash, crypto dominated the talks at WEF’s conference over traditional financial systems

As we all know, the crypto markets have had a pretty steep fall lately. Bitcoin, the premier crypto tanked more than 37% year to date, riding from a high of $54,000 to reaching below $25,000 recently. In fact, Ethereum has had an even bigger year-to-date loss at around a 50% drop. However, crypto still remained throughout the WEF conference despite the traditional financial systems having trouble with rising inflation.

Managing Director of the International Monetary Fund, Kristalina Georgieva compared some cryptocurrencies to pyramid schemes. She said during a panel discussion:

“When somebody promises you a 20% return on something that is not backed by any assets, what would we normally call this? We would call it a pyramid. In other words, this is a pyramid [scheme] in the digital age.”

She also talked about Bitcoin:

“Bitcoin may be called a coin, but it’s not money. A prerequisite for something to be called money is to be a stable store of value.”

Besides this, she talked about digital currencies, stating that there are varying risk levels associated with different categories. For example, she believed that central bank-issued digital currencies had some value due to their backing from the state. However, algorithmic stablecoins only ‘inherit’ their name and not their characteristics since assets back them on a one-to-one basis.

“They are speculative assets, the value of which changes enormously over the course of time, and they present themselves as currencies, which they are not. We should call a spade a spade. An asset is an asset, it has to be regulated as such, has to be supervised by the asset regulators and supervisors, but should not claim that it is a currency. It is not.”

She did not find any merit behind stablecoins. She stated that stablecoins “pretended as a coin” but actually had the backing from an actual currency.

Sethaput Suthiwartnarueput, governor of the Bank of Thailand stated his view about crypto at the WEF conference:

“It’s fine if you want to invest in [crypto], but we don’t want to see it as a means of payment because it’s not appropriate.”

This is in line with the country’s ambitions of developing a digital currency for the public. However, they are also planning to ban the use of cryptocurrencies as a method of payment. The reason for that is that they believe that the use of digital assets is a threat to the economy.

Polkadot Founder talks about blockchain, DeFi, and Web3 and their immense potential in the future

Gavin Wood, founder of Polkadot talks about crypto in a broader context, venturing into aspects such as DeFi, blockchain, and Web3. In his talks with Cointelegraph, he has stated that Web3 has its applications beyond the world of blockchain. More than that, he talks about the freedom from the need for trust in Web3 architecture:

“The key takeaway is the freedom from the need to trust. I don’t want to hope or have blind faith that the service I’m using is operating correctly or dealing with my data correctly and not being hacked.”

He also talked about the advantages of Web3, stating: