More
HomeNewsCrypto mine uncovered in the oldest jail in Russia
News

Crypto mine uncovered in the oldest jail in Russia 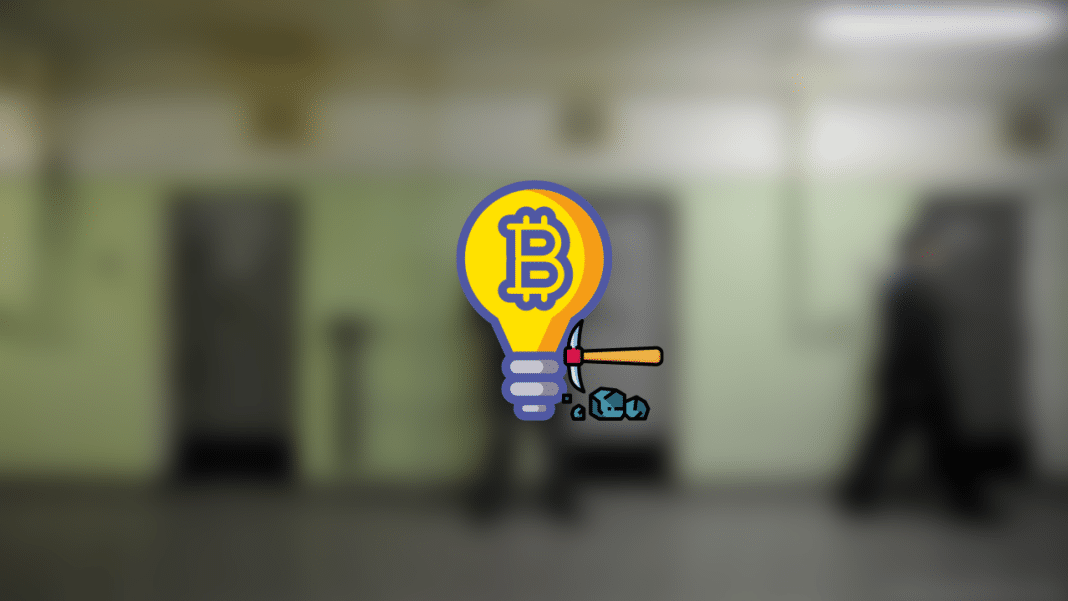 In an unusual case, law enforcement officials in Russia have discovered a crypto mine in the country’s oldest jail. Surprisingly, it looks like the deputy warden stole electricity for crypto mining with the help of unidentified accomplices.

The law enforcement officials have started investigation against a high-ranking representative in Butyrskaya prison present in the Tverskoy District of Central Moscow. Also known as Butyrka, this is the oldest prison in Russia. According to the records, the prison was developed in 1771.

Officials found the coin minting hardware in the Federal Penitentiary Service of the prison. Moreover, the investigative committee of the Russian Federation is checking one of the wardens for possible abuse of power.

As of now, the investigators have found out that the official along with some accomplices had set up the mining equipment. They did so in November 2021. Moreover, they used it for mining crypto until February 2022.

At the time period, these crypto mining machines consumed about 8,400 kW of electricity. The Russian government unknowingly paid the electricity bill worth 62,000 ($1,000). Due to this, the deputy warden is accused of “actions that clearly go beyond his powers, thereby significantly violating the legally protected interests of the society or the state.”

Many Russians are looking at crypto mining through subsidized or stolen electricity for additional income. Regions such as Krasoyarsk Krai and Irkutsk Oblast have become hotspots of unauthorized activity due to low electricity rates.

Due to such illegal activities, general public is facing frequent breakdowns and blackouts especially in residential areas. Unfortunately, the Russian government is trying to counter this through increasing the rate of electricity for home crypto miners.