What is Paypal Super app? 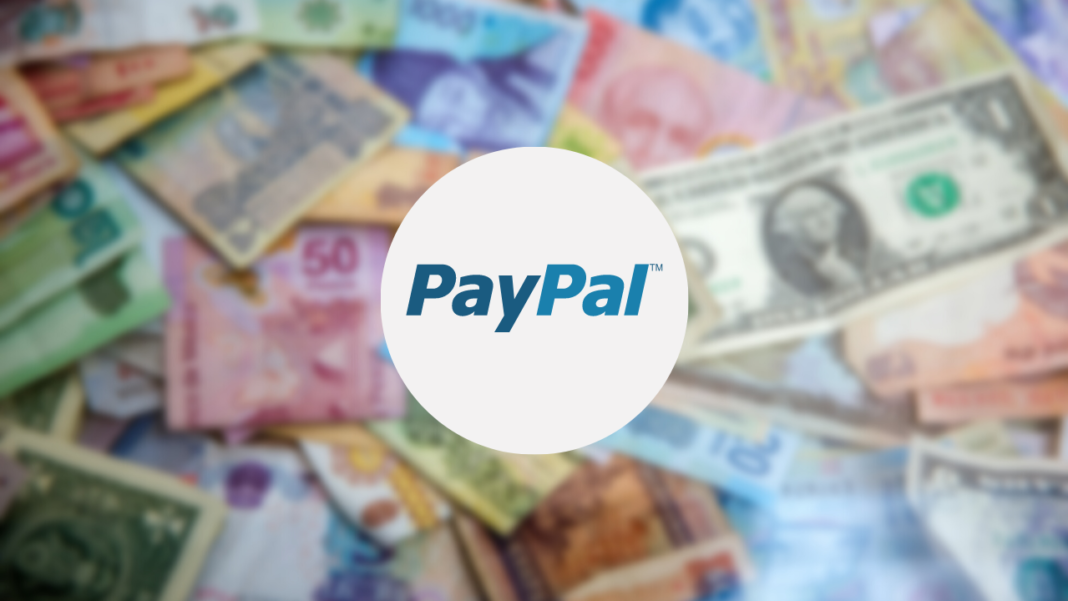 During the second quarter investor update call, the company’s CEO, Dan Schulman, said that the initial version of the wallet was complete (in his words, “code complete”). He also added that the wallet would be fully ramped in the United States in the next several months.

Schulman also said that each wallet would feature advanced machine learning capabilities and artificial intelligence along with “additional crypto capabilities.”

With its already massive customer base, PayPal is seeing tremendous user growth in its crypto offerings. In the second quarter of this year, PayPal reported more than 400 million active user accounts. In addition to that, the company reported $311 billion in total payment value at the same time.

“We’re one of a few payments companies to allow consumers to use cryptocurrency as a funding source. We’re also seeing strong adoption and trading of crypto on Venmo.”

Seeing such strong demand in its crypto offerings, PayPal had earlier announced that it would increase the limit on crypto purchases for users residing in the United States. It increased the weekly limit from $20,000 to $100,000. Also, it removed the annual crypto purchasing limit of $100,000. Moreover, PayPal super app wallet will further boost the cryptocurrency adoption rate globally.