More
HomeNewsWhat is Web4? Things you might not know
News 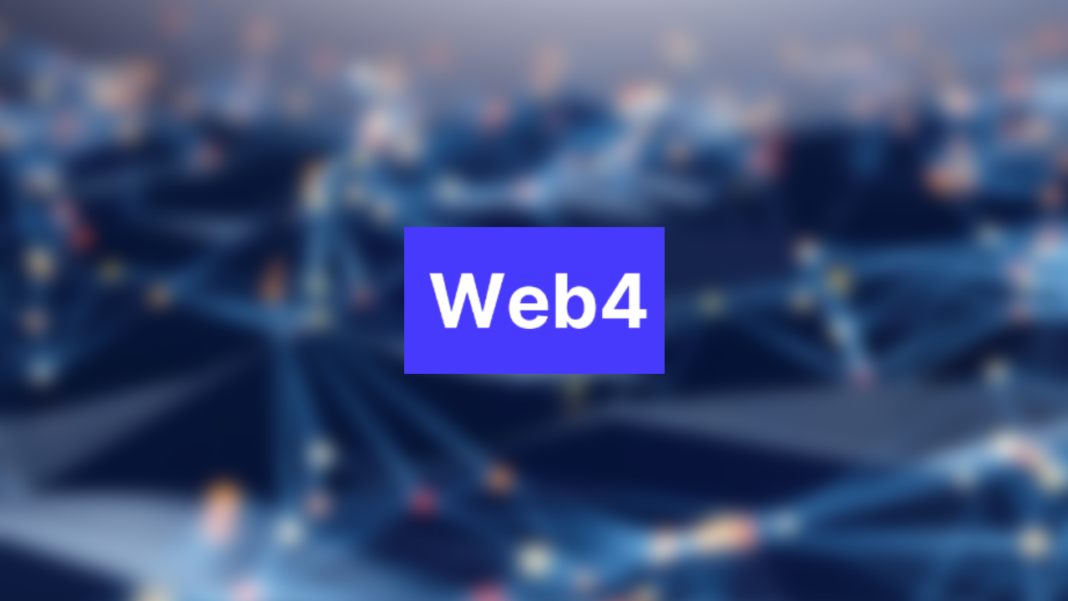 Internet or the web as we say it plays a much bigger part in our lives than we think about it. The Web has seen multiple generational improvements over the years from Web1 in 1988 to Web2 in 2005. Moreover, most of the internet architecture we use right now is based on Web2. However, the successor to Web2, Web3 has seen some strong traction alongside the advent of crypto. Web3 aims to put a stop-gap to the centralization aspect of Web2 and decentralize it into a “Semantic Web”. As of now, Web3 is slowly but gradually gaining prevalence all around the world. However, even before Web3 reaches that point, people have already started to talk about its successor, Web4.

Web4 is an upcoming network model based on Web3. It’ll feature characteristics such as variety vector, intelligent knowledge distribution, and personalized content. To create Web4, besides the underlinings of Web3, we require three more characteristics:

With ubiquity, we can note all the activities besides the data, which is required since most human activities take place offline.

With identity, users can access and identify themselves as who they are and what they need.

Finally, the connection will allow different users to share themselves between themselves creating a cobweb of ‘connected users’.

Who is ‘spearheading’ the Web4 concept?

Currently, there is a group of full-stack developers seeking to create a truly decentralized future. For that, they are building Web4, which is a completely decentralized entity. Unlike Web3 which venture capitalists and liquidity providers mostly own, Web4 is ‘truly decentralized’. Moreover, the project’s backers have committed their resources to provide initial liquidity for the platform.

The token developers are looking to work with the crypto community to build an actual Web4. Moreover, their goal is to use the funding collected from WEBFOUR, an upcoming meme coin, to bring a new revolution on the internet and make decentralization accessible to everyone.