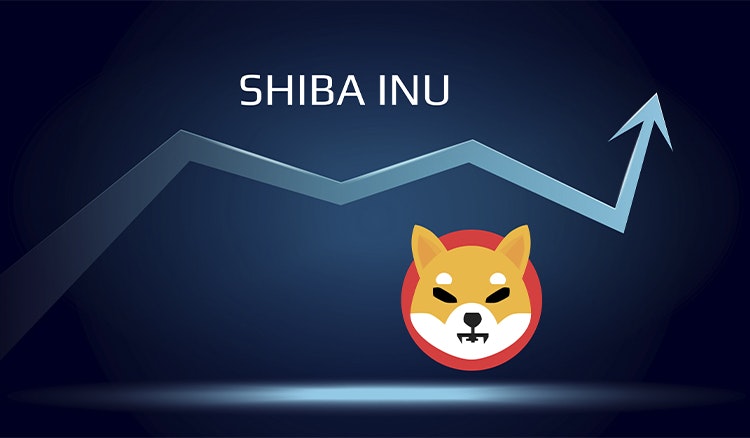 The popular meme cryptocurrency Shiba Inu saw a price increase of more than 200% in the last few days after Elon Musk tweeted about a puppy, which was unrelated to Shiba Inu.

Elon Musk’s favourite cryptocurrency Shiba Inu (SHIB) is now the world’s 20th-biggest in terms of market value. Due to his latest tweet about his puppy.

Musk, who is the CEO of SpaceX and Tesla, tweeted on Sunday night. The tweet was a photo of his pet dog named ‘Floki Frunkpuppy’. The Shiba Inu puppy, sitting on a Tesla EV.

Also, in June, Musk tweeted, “My Shiba Inu will be named Floki” In September, he shared a post saying, “Floki has arrived,” welcoming a new member to his family.

Musk has often shown an ability to influence the cryptocurrency market – even coins as large as Bitcoin.

This tweet of the coin’s puppy’s picture had pumped the price of meme-based cryptocurrencies, with some witnessing a rise of nearly 1,000 per cent within a few hours.

Shiba Inu came up in August 2020 by an anonymous founder Ryoshi. It is somewhat a strange coin that has the same theme as Dogecoin but is independent in many ways. It is one of the pet coins that has grown so much in popularity. And has attracted many crypto enthusiasts recently.

The interest in cryptocurrency having exploded during the pandemic. Smaller altcoins like the SHIB coin have emerged as new favourites among crypto fans.