More
HomeNewsWhy is the crypto market going down?
News

Why is the crypto market going down? 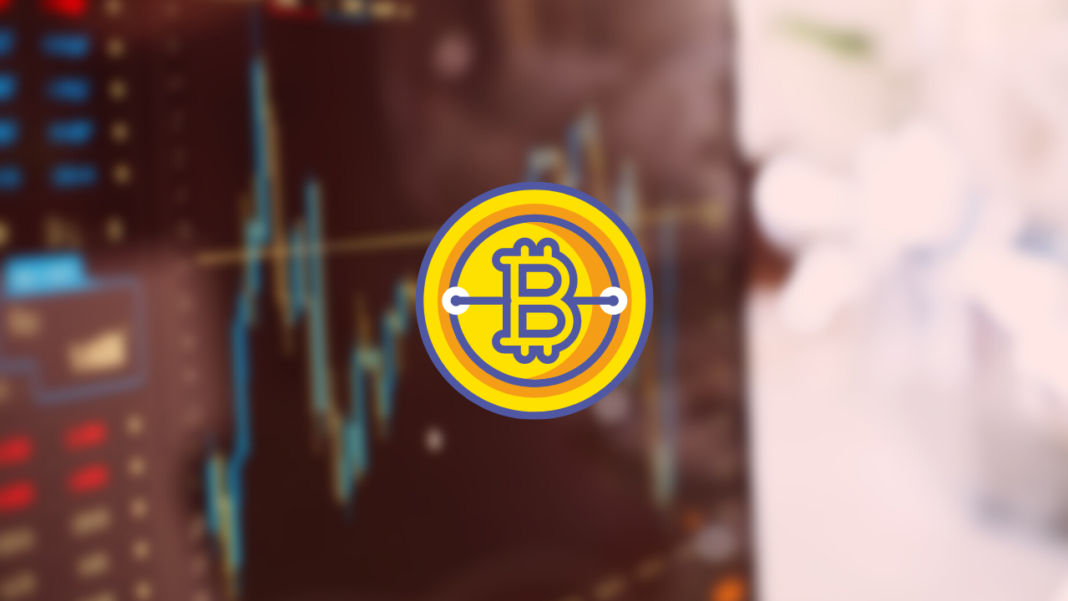 To say that the crypto market is in shambles is an understatement. Although most of them have clawed back to their break-even points, the 7-day moving average shows what a downturn the market saw. The premier crypto, Bitcoin, sees a massive downturn, reaching below $35,000. On the other hand, Ethereum, a crypto network that is underlying for a bucketload of systems, has also fallen substantially.

Besides the top two cryptocurrencies, the whole market witnessed a similar trend. Some cryptos faced a harder beating such as Solana, Avalanche, and Polkadot. On the other hand, DOGE, XRP, and Binance Coin (BNB) faced comparatively fewer losses. One thing’s for sure though: the whole crypto industry unanimously faced this downturn, resulting in massive losses throughout the chain of traders, investors, etcetera.

While the crypto market has usually faced such a situation due to major actions, the scenario for this downturn doesn’t have one such action. There are issues such as the Russian Government’s increasing apprehension towards crypto & United States’ financial institutions to curb inflation via increasing interest rates. Also, China has faced a stock market collapse majorly in educational technology firms. However, all these reasons separately can’t cause enough trouble for such a downturn.

Recently, Intel has announced that they’ll unveil a Bitcoin mining chip this year. With this, the computer chip manufacturing giant will enter the crypto mining segment that is also on a gradual growth since last year. Not only that but search engine giant Google has just launched a blockchain division that’ll focus on “blockchain and other next-gen distributed computing and data storage technologies”.

Besides this, computer software giant Microsoft with its latest acquisition of Activision will reiterate its focus on “Metaverse”. And if that’s not enough, popular social media network Instagram is planning to integrate NFTs into their platform. Moreover, after Twitter’s implementation, Instagram will become the latest app to venture into the hugely-popular NFT industry.

If we have a collective look towards equity markets worldwide, we can see that most of them have witnessed a downturn. While the downturn isn’t as violent as what crypto markets experience, most of them have a similar trend. In western markets, all the market indices, NASDAQ, DOW JONES & S&P 500 witnessed a downfall. Similarly, the Chinese Markets witnessed a sharp downturn due to an ongoing government plan to curb businesses in the country. Besides this, the United States government is also planning to curb inflation via removing pre-stimulus benefits and increasing interest rates.

Moreover, crypto markets have started recovering from the downfall as well.

As of writing, most of the cryptos have clawed back, recovering from their downfall. Bitcoin saw an upsurge of about 8%, Ethereum has climbed back about 7.43% & BNB has risen about 7.82%. Moreover, Cardano has seen a growth of about 4.88%, Solana has a staggering growth of about 10.30% and Polkadot is ‘shining’ with a growth of 10.66%.