With the Web3 rising, share price of Meta drops down 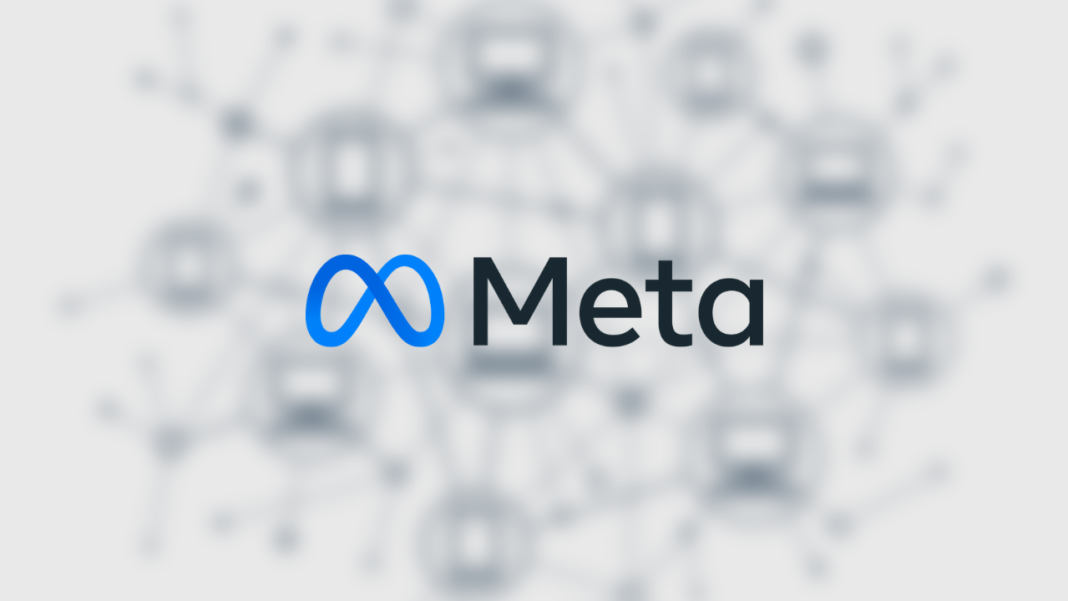 The Parent company of Facebook, Meta, witnessed its largest single-day drop in market value. The share price of Meta fell over 26% after its announcement of disappointing earnings.

Facebook had changed its name to Meta in late 2021, getting a lot of traction for that. With this name change, the company stated to focus on the Metaverse. However, the progress has met some struggles. In fact, its competitors such as The Sandbox and Decentraland have had double-digit gains.

Animoca Brands co-founder and chairman Yat Siu in interaction with Cointelegraph suggested that Meta’s share price drop represents a trend where users are beginning to question the Web2 model:

“It’s a system that does not share any meaningful part of the ownership or value of the network, which will eventually lead to a decline as users look for better options.”

“As people are still likely to spend even more time online, the question is where and how? This is an early indicator that they are moving away from Web 2.0 and the logical conclusion on where to go for a growing number is Web 3.”

Finally, Siu argued that Web2 companies like Apple and Meta will “lose their best people” to Web3 projects:

“Web 3 and the open Metaverse is more than just another product cycle, it’s a movement, and it’s hard to fight something like that as a single corporation.”