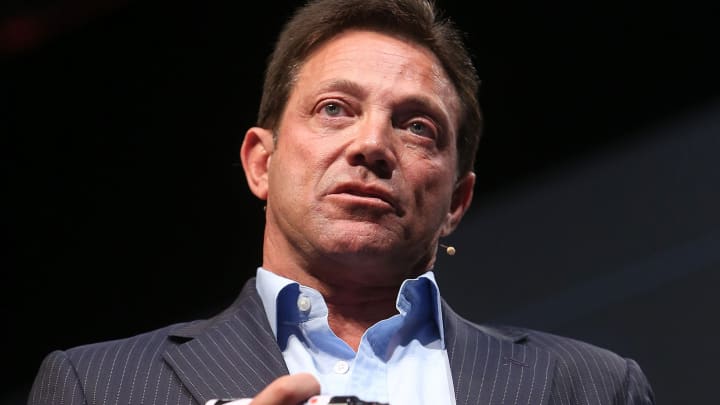 The real-life “Wolf of Wall Street”, Jordan Belfort, is bullish on XRP. He claims to hold a considerable value and drops some odd pearls for us.

Jordan Belfort, a former stockbroker whose fraudulent behaviour and outrageous lifestyle was glamorized by Leonardo DiCaprio in “The Wolf of Wall Street” movie, comes out on XRP.

In a recent tweet, Belfort claims that he owns a six-figure sum in the controversial cryptocurrency. XRP has been in recent news because of the allegations by US Securities and Exchange Commission that it is unregistered security.

The American entrepreneur predicts that the price of XRP could hit $10. In such a case, its market cap would have to be near the $500 billion mark.

Members of the XRP community did not shy away from the questionable endorsement, welcoming Belfort to their army.

In 2018, the convicted felon was in the news once more on calling Bitcoin a “scam”. Since then, the real “Wolf” has become a cryptocurrency cheerleader. Recently, he’s shown tremendous interest in Non-Fungible Tokens (NFTs) as well.

The XRP cryptocurrency is one of the few coins that have failed to print a new all-time high during this cycle. But the XRP community still seems optimistic and shields itself by saying that the bull run isn’t over yet.