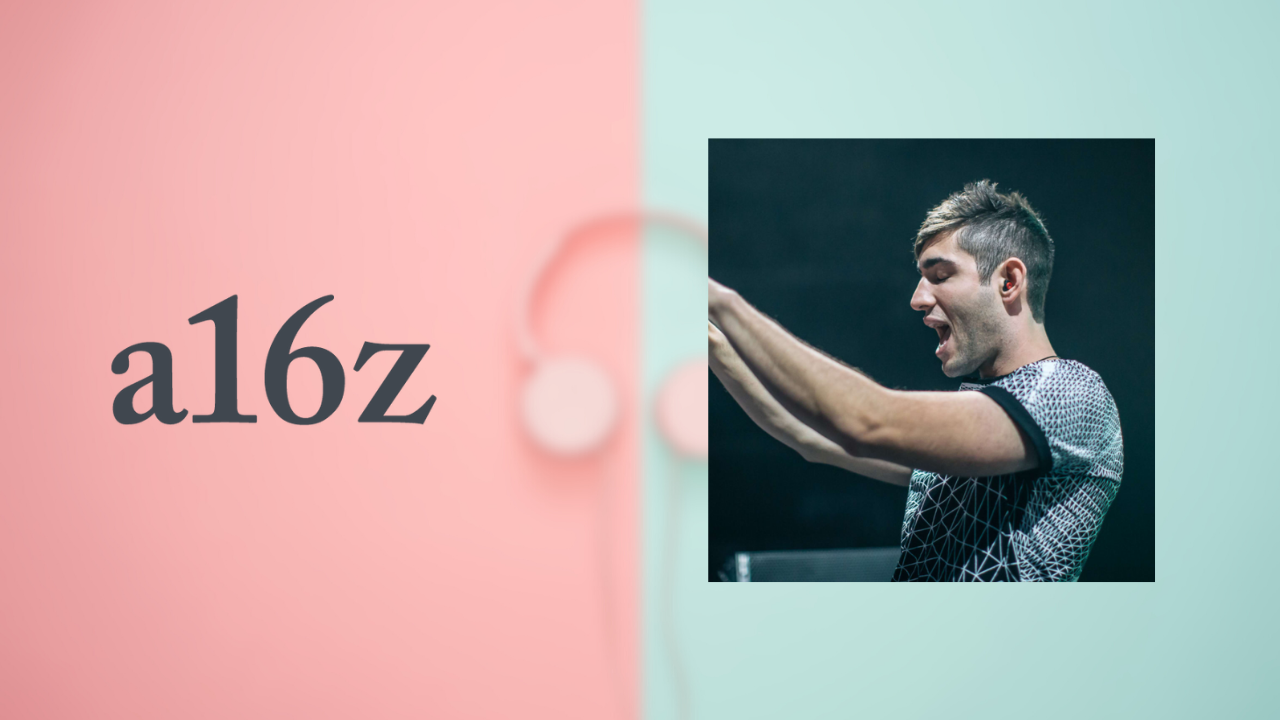 Royal is the new NFT music platform that Justin “3LAU” Blau, DJ and an entrepreneur, launched quite a while ago. Recently, this NFT platform closed a $55 million Series A funding round with Andreessen Horowitz (a16z) leading the round.

The new startup partners with musicians, allowing users to buy NFTs representing collective ownership in works from those artists. Besides 3LAU, JD Ross, a co-founder of home-buying startup Opendoor, has also pushed out for the Royal NFT music platform.

Royal represents a potentially promising entrant into NFT functionality, which is already dominant with visual art and gaming projects.

While a16z led the Series A funding round, it also included Coinbase Ventures, Paradigm, and The Chainsmokers and Nas performers.

“In addition to their audacious vision, what makes this founding team so unique is 3LAU’s firsthand experience as a musician paired with JD’s exceptional track record as a repeat founder and startup operator.”

Previously, Royal had raised $16 million from its seed round. Paradigm and FoundersFund invested $7 million in this earlier funding. Also, they had secured board seats for their respective general partners, Fred Ehrsam and Keith Rabois.

The fundamental feature of Royal is slicing up song royalty rights into crypto tokens. This is so that anyone interested can buy & trade those tokens.

Other than that, 3LAU had adopted various ways of promoting its NFT music platform. For example, last month, he gave away hundreds of NFTs through the platform. These tokens held 50% of the streaming rights to his latest song.