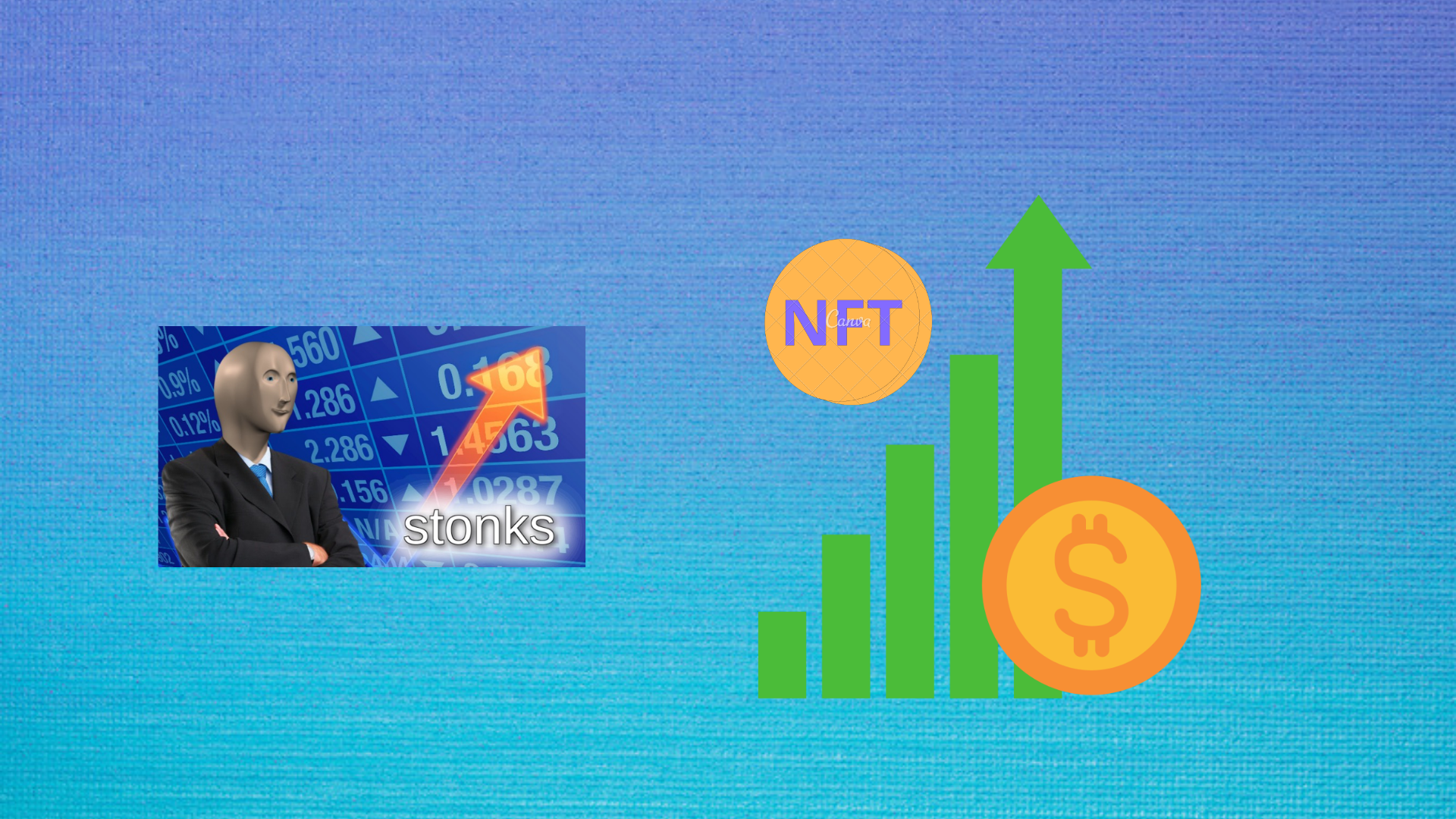 It’s no secret that the NFT industry has been booming for quite some time now. From the wildly popular NBA Top Shot to leading NFT marketplaces like OpenSea Marketplace, there’s tremendous scope for digital tokens. And the statistics provided by DappRadar support the statement too.

As per DappRadar, there has been $2.5 billion in NFT sales in the first six months of this year. This is a staggering increase given the previous year, the amount for NFT sales was $13.7 million. Reuters also reported that June has been a record month for the OpenSea NFT marketplace with almost $150 million in sales.

The amount of sales isn’t concentrated on a specific group of audience. Data from NonFungible.com (Aggregator of ETH-based NFT transactions) show that since early March, the number of buyers per week is between 10,000 and 20,000. The analytics firm also reported sales numbers since March to be around $1.3 billion excluding $8 billion in DeFi-based NFTs.

NFTs have garnered humongous sums of money in auctions and the best example of that would be digital artist Beeple’s “Everydays: The First 500 Days” that fetched a staggering $69 million following a Christie’s auction.

Nonfungible.com also gave a perspective about the categories whose NFTs are the most popular:

It’s glaringly obvious that we’ll see a lot more action from different industries hopping onto the NFT bandwagon soon and just like things with cultural significance like WWW’s original code sold as an NFT or many leading news agencies sharing their archives and memorable moments through NFTs, we may see many more memorable mentions in the world minted into NFTs soon.