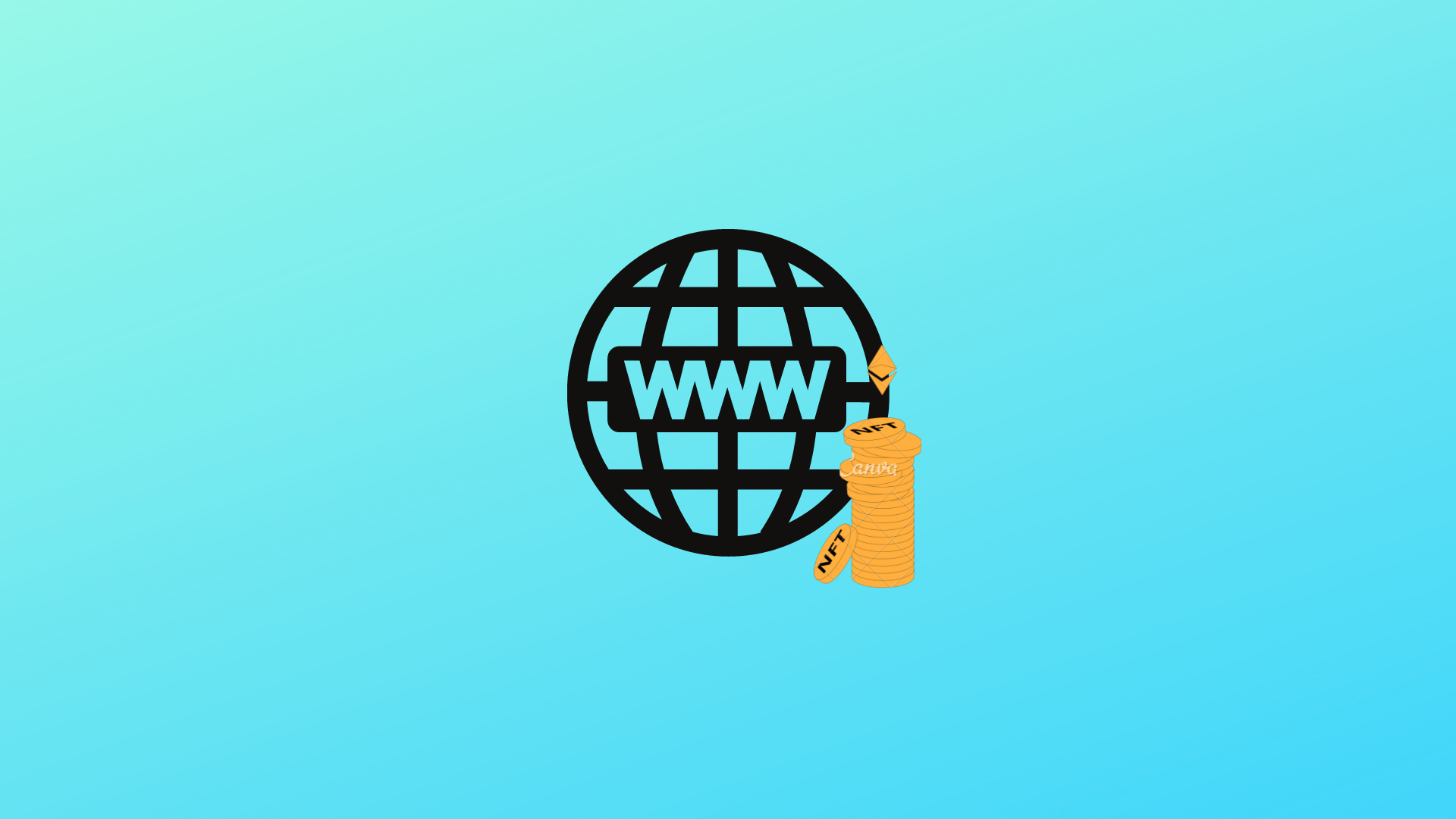 The creator of the world wide web, Tim Berners-Lee, is selling off the original code that was used to create the modern internet as an NFT.

The source code written by Tim will be auctioned off as a collection of four different items as a single digital NFT by Sotheby’s. These four items include ‘the original time-stamped files’ of the source code written for the project, ‘an animated visualization’ of that code, a letter from Tim about the process and a ‘digital poster’ of the code created by him.

The total length of the written code is close to 10,000 lines.

Tim Berners Lee had invented the world wide web, the modern way of internet that the world is using right now, in 1989. After its creation, the first web page that came described the idea which was initially Tim’s vision for his creation: “Aiming to give universal access to a large universe of documents.”

The sale will be handled by the Sotheby’s auction house, with the money made to be put towards causes chosen by Tim and his wife.

The auction house is advertising the collection as “the only signed copy of the code for the first web browser in existence.” the manner is strikingly similar to how handwritten journals of famous figures are sold. And it wouldn’t be an overstatement calling him that.

Some have expressed surprise at the news as Tim famously refused to patent his invention. When he created the source code for WWW, the research organization he worked for (Cern) relinquished all its rights to the technology and put it in the open domain in 1993.

When asked about his decision of auctioning the source code as an NFT, his office referred all questions to the auction house, which issued Tim’s statement:

“Why an NFT? Well, it’s a natural thing to do as when you’re a computer scientist and when you write code and have been for many years, It feels right to digitally sign my autograph on a completely digital artifact.”

“They are the ideal way to package the origins behind the web.”

The auction house also added that ‘the carbon footprint of this NFT will be managed by offsetting the carbon equivalent of minting and transaction costs of the sale.

CBDC: top countries that are e..

"Bitcoin has the potential of ..