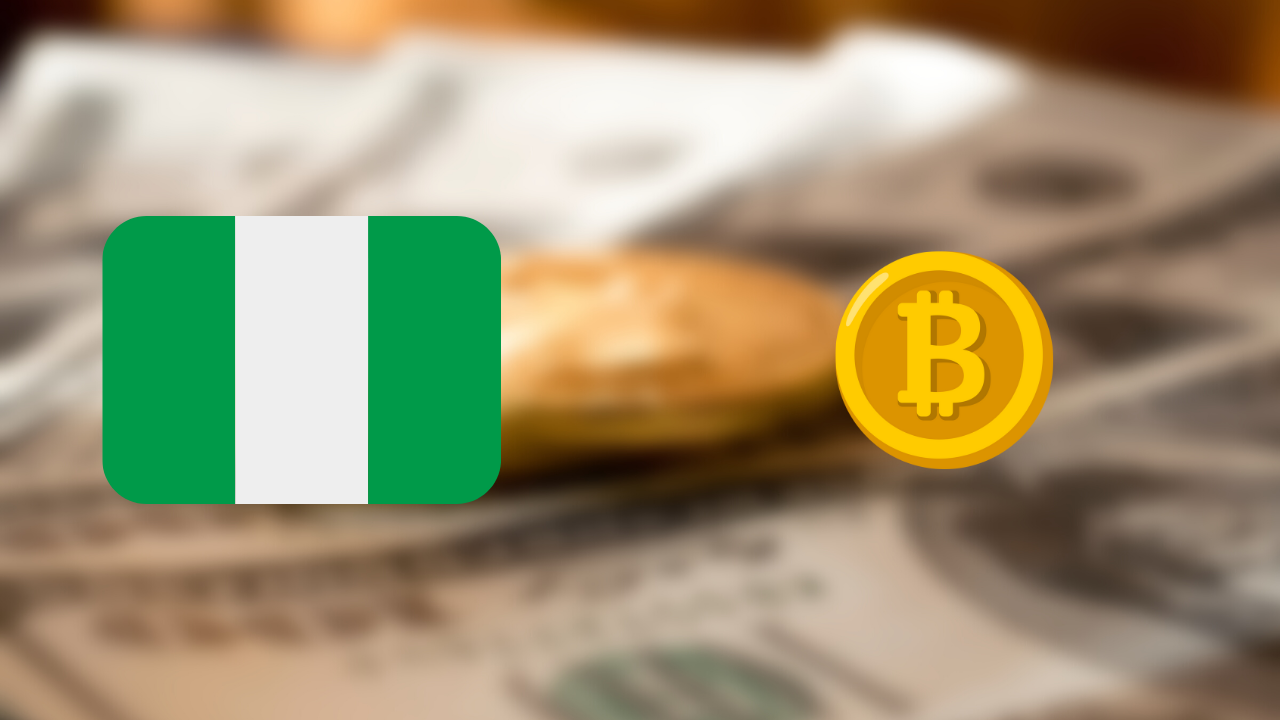 Central banks of many countries around the world are not a fan of cryptocurrencies and especially Bitcoin. In fact, most of them are quite unapologetic about it with their press releases. Recently, The Central Bank of Nigeria gave the same views about Bitcoin.

According to reports, Folashodun Shonubi, the deputy governor in charge of operations, has given the bank’s views about Bitcoin. According to them, e-Naira is a much safer bet in the world of crypto. Also, it can improve the country’s economy. In fact, they went as much as stating that e-Naira provides a better value. In his words:

He also stated that the central bank-issued digital currency is much safer than ‘privately issued cryptocurrencies.’ Moreover, the Central bank of Nigeria is very focused on ensuring a safer system other than Bitcoin. On the subject of matter, he explained:

“For banks in developing nations, it will enhance their liquidity, efficiency in national remittances and challenge the high cost of remittances as the world rebounds in the post-pandemic.”

“I am of the view that the era of CBDC promotes greater opportunities, and the central bank must be aware of the risks and mitigate them.”

The Central Bank had announced the launch of its digital currency pilot program in October last year. However, post that announcement, it had banned the trade of digital assets in the country.

Casperlabs partnering up with ..