Boson Protocol: A decentralized Network for the Real-world Commerce 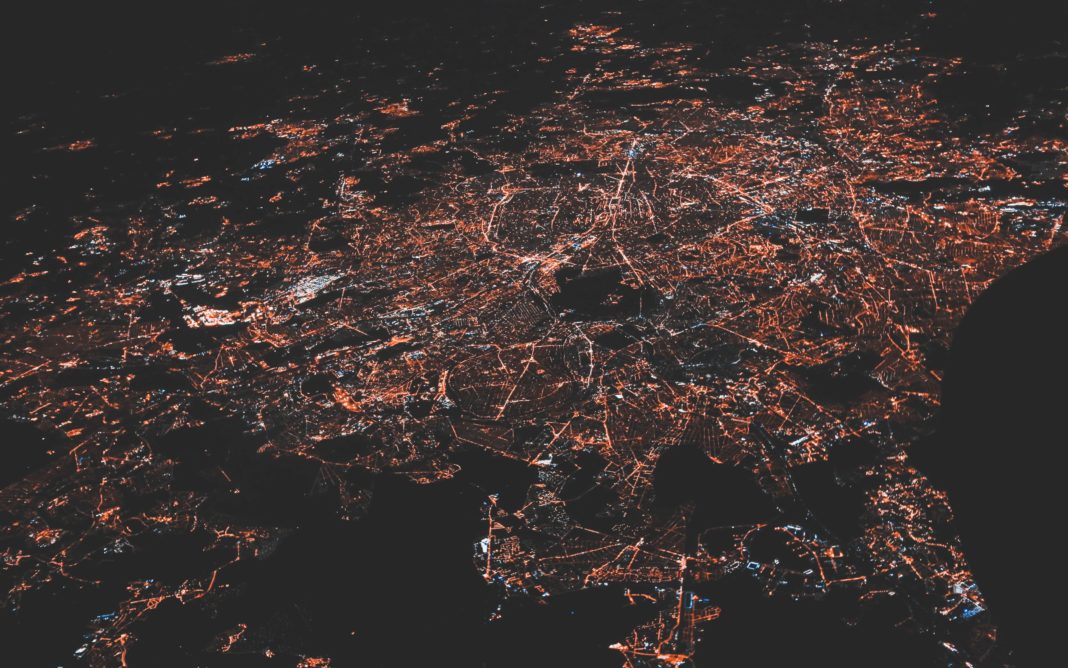 We’ve been talking about how cryptocurrencies can be used in real-world transactions for a lot of day-to-day tasks. However, even after a decade of this technology, you cannot find a single infrastructure that lets you take benefit of the decentralized and autonomous payment structures. Until now that is.

What is Boson Protocol?

It is a permission-less, generic mechanism to enable the decentralized exchange of digital value for a token voucher that could represent any product, service, or thing. This, coupled with the lack of centralized intermediaries, makes it a viable alternative to all the current commerce system, which may abuse trust by extracting excess profits or hoard data.

Boson implements a two-sided deposit structure within a dynamic game, which automates the mediation of disputes and alleviate reversal losses.

Moreover, the commerce data is equitably monetized and pooled within a secure, shared data layer preserving privacy with the ownership retained by the individual.

Additionally, the system is a community-owned, public infrastructure that is resistant to capture. This makes Boson Protocol a worthy representative of the breakthrough in the scalable, automated coordination of commercial exchange with a vision:

“To be the world’s open, public infrastructure layer for commercial transactions and their data.”

Are there any companies partnering up with Boson Protocol?

Boson Protocol raised about $350,000 USD in an early SAFE (Simple Agreement for Equity) which took place in September last year. It had participation from a number of notable investors including partners from venture capital firm Outlier Ventures, Founder of Ocean Protocol, Trent McConaghy, and former CFO of Priority Pass Asia, Po Tang. This brings up the total amount raised by Boson to $3.5 Million USD.

What’s in the future for Boson Protocol?

Boson is scheduled to hold a public token sale later this year and till the time it is available, we can have an idea about how it will be positioned as in the future.

Well, the space of decentralized networks is pretty crowded with the advent of blockchain technology for a while now but there was always a vacuum space for its real-time applications in the day-to-day tasks.

Currently, solutions are available but require considerable time and effort as well as legal trouble. Boson is trying to fill that space with its own solution of an infrastructure that’s tailor-made for such tasks, to become a hassle-free method for your daily payments through their purpose-made decentralized infrastructure and smart contract system for the mini and micro transactions.

Things look good for Boson, and if successful, it can become a force to be reckoned with.