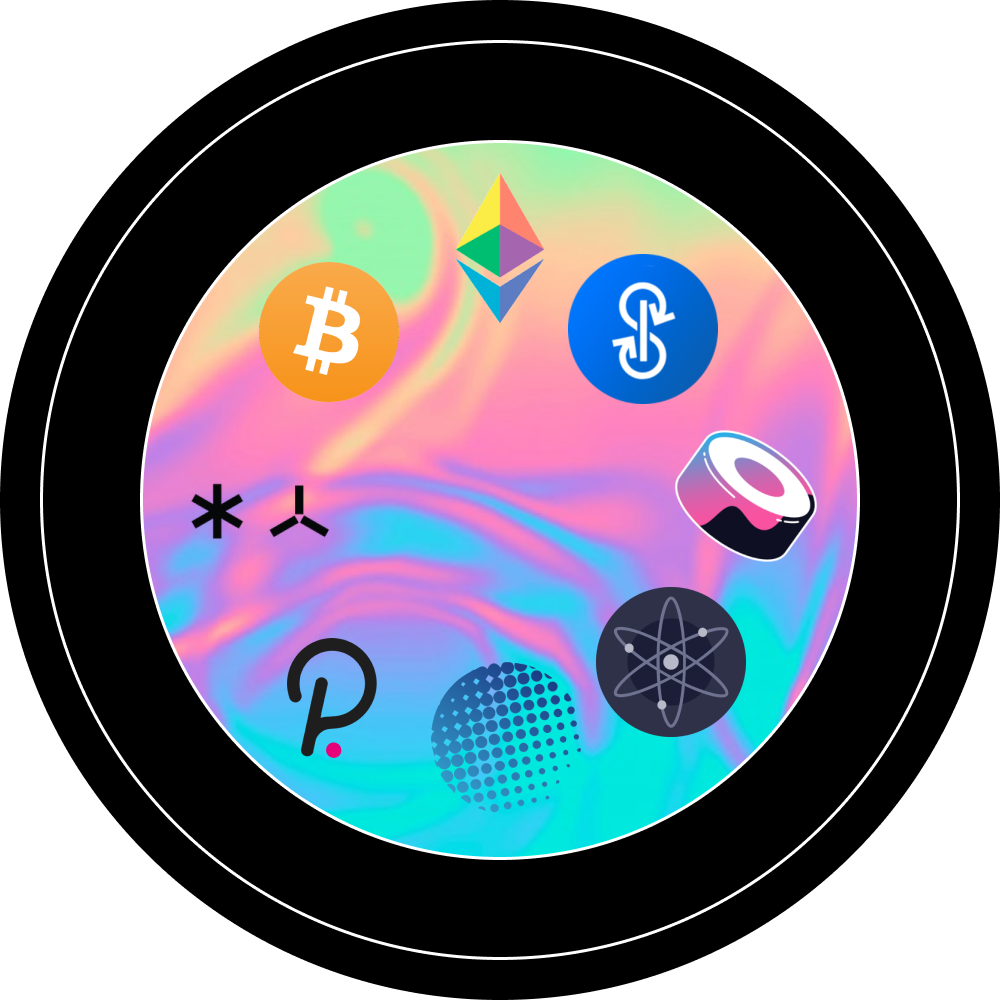 Unless you’re new to the crypto ecosystem, you’d know about stablecoins. They are cryptocurrencies that attempt to offer price stability and are backed by a reserve asset such as the U.S. dollar or gold. Tether, or USDT, has been a pioneer in the space, but a lot more have been created since then. Be it MakerDAO (DAI) or exchange-backed options such as Gemini Dollar (GUSD) and USD Coin (USDC).

However, these stablecoins aren’t without any problems (which we’ll discuss in this piece), and that’s why there are many new projects working in this space. One such project is Standard Protocol which aims to become the standard (literally indeed) by being a collaterized rebasable stablecoin (CRS). Let’s discuss how it aims to do that in detail.

While USDT is backed by fiat currency which has its own share of problems and controversies, MakerDAO and the likes are algorithmic stablecoins. But such stablecoins face three issues:

1. They focus on being pegged to a dollar, but there’s no interoperability between tokens. There’s no sustainable option to use them in financial activities unless you opt for token issuance that goes to staking pools.

2. There are no decentralized oracles, since they are either controlled by validators or companies themselves. While there are DEXes, but they are also prone to flash swaps or creating trash arbitrage data.

3. Liquidation auctions to bring the price down to a dollar are hard to find and participate in, which means only experienced traders can enjoy them.

How Standard Protocol aims to solve these problems

Similar to Ampleforth, a rebasing cryptocurrency, Standard rebases its stablecoin supply every 8 hours. And every time it does that, it utilizes over-collateralization to mind its stablecoin, dubbed Meter (MTR). Furthermore, Standard (STND) automatically rebases the overcollateralized stablecoin. This helps in adjusting the price of MTR to USD in each era (defined by a 90-day period).

STND uses a decentralized oracle ecosystem by using oracle clients from exchanges such as Binance and Coinbase. Since Standard Protocol gets an aggregated price info, it can’t be manipulated by a single entity. In addition, it shares block rewards with oracle providers too. In each era, a ratio of 8:2 is maintained between validators and providers. STND considers oracles as validators as they operate across the DeFi ecosystem.

Lastly, for creating liquidity, Standard Protocol doesn’t host an auction; instead, it deposits them in its AMM (Automated Market Maker) pair. This allows MTR holders to purchase the liquidated digital assets. STND also rewards stakeholders who are able to find expired loans as it gives them 10% or more of the collateral. The remaining amount goes into the protocol’s build-in DEX.

Now that you’ve understood the problems that Standard Protocol aims to solve and how it’s doing that, it’s time to understand the basics.

Standard Protocol acts as a reserve bank with decentralized governance that issues a dollar-pegged stablecoin dubbed Meter (MTR). The stablecoin runs on PolkaDot and is backed by digital assets, and depending upon the fact that the price is increasing or decreasing, the liquidation is controlled.

Standard Protocol is run by the people who are deeply entrenched in the ecosystem:

1. Hyungsuk Kang (Founder and CTO): He is the software engineer at Plasm, Head ambassador for East Asia of Polkadot, and Co-founder of PolkaKR

2. Jaewon Shin (Co-founder): He is the founder of Chiko Media, and founder of PolkaKR. Previous, he was the Executive Director at BitBlock Group.

3. Billy Lee (Lead Developer): He is the software engineer with over 4 years of experience in full stack web development.

4. Tony Ling (Head of China): He is the founding partner of Bitblock Capital, and is guest lecturer at Zhejiang University

5. Dixon Wong (Product Owner): He is the product manager in Digital Banking, and previous a marketer and analytics consultant.

Along with the team, the project has a list of credible names as advisors too.

The project has an enviable list of VC firms that have backed it. These include CMS, A195 Capital, Phoenix Crypto VC, Master Ventures, BitBlock, PolkaBase, and more.

Unlike other projects, Standard Protocol has three tokens in the play.

It’s the stablecoin that is generated by the system itself. It’s used by holders to use as a medium of exchange, buy bonds or farm tokens. Its supply can be increased or decreased to maintain its peg to a dollar.

It’s a LP (Liquidity Provider) token that represents a share from the Automated Market Maker module. These LTR tokens can also be used for yield farming.

This is the network and governance token for the protocol. It’s used for staking, transactions, and on-chain governance. This means, STND stakers can earn rewards by keeping the network secure and decentralized, and the STND tokens can be burned or given to validators too depending upon the transaction.

We know that Standard Protocol’s description might seem to be filled with jargons, but it does seem to have a lot to stand out from other stablecoins. One key factor is its aim to build a stablecoin ecosystem. It has a smart contract ecosystem that works with Parity ink!, EVM using Solidity or Vyper, and more.

The protocol also aims to connect to parachains or cosmos SDK-based chains that support inter blockchain communication in the future. That’s not it, in phase 3, Standard Protocol will build separate working blockchains for each of the interchain ecosystem for unified governance.

The team behind Standard Protocol has a solid roadmap for the project. In 2021 Q1, it integrated the oracle module. While in the ongoing quarter, it would be focusing on Kusama parachain crowdloan, and test run on Kusama. In Q3 of this year, it’ll do Polkadot parachain crowdloan. And in the last quarter, yield farming will begin along with applying this protocol to other ecosystems such as Cosmos and Ethereum.