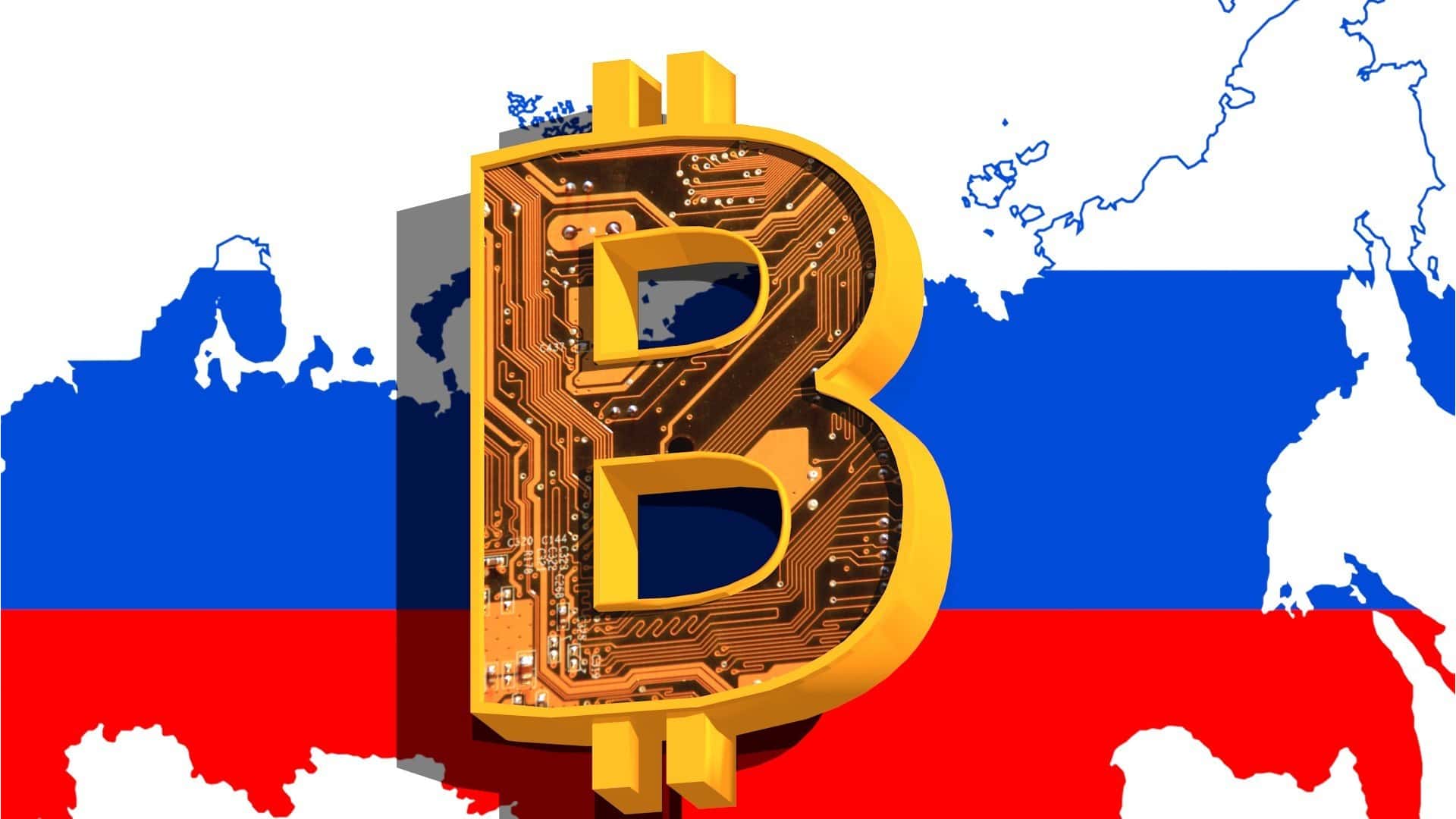 While Russia continues to support a ban on cryptocurrency payments as part of a law that went into effect in January, it has no plans to ban cryptocurrencies, unlike China completely. Speaking in an interview, Russian Deputy Finance Minister Alexei Moiseyev stated that the Russian authorities would continue to prohibit cryptocurrency as a means of payment, taking into account the issue of controlling the supply of domestic currency, Russian media Interfax reported.

Although, Moiseyev noted that the Russian authorities would continue to allow Russians to buy and trade digital assets such as Bitcoin and use cryptocurrencies in foreign exchange transactions.

On July 22, the Bank of Russia published a notice and statement instructing the country’s stock exchanges ‘not to list investment products related to cryptocurrency prices.’

Russia’s position contrasts with China’s, where financial and regulatory institutions have repeatedly issued anti-crypto statements and policies. More recently, the People’s Bank of China declared that all crypto transactions in the country were illegal. Miners in various provinces fled when faced with repression in their operations.

However, certain Russian officials have an interesting view. They claimed that using a digital ruble issued by the central bank would not confer the same financial risks as BTC and other cryptocurrencies.

Anatoly Aksakov, chairman of the Financial Markets Committee of the Russian State Dumamake a statement about their CBDC. The Russian central bank’s digital currency could become an integral part of national settlements by 2024.