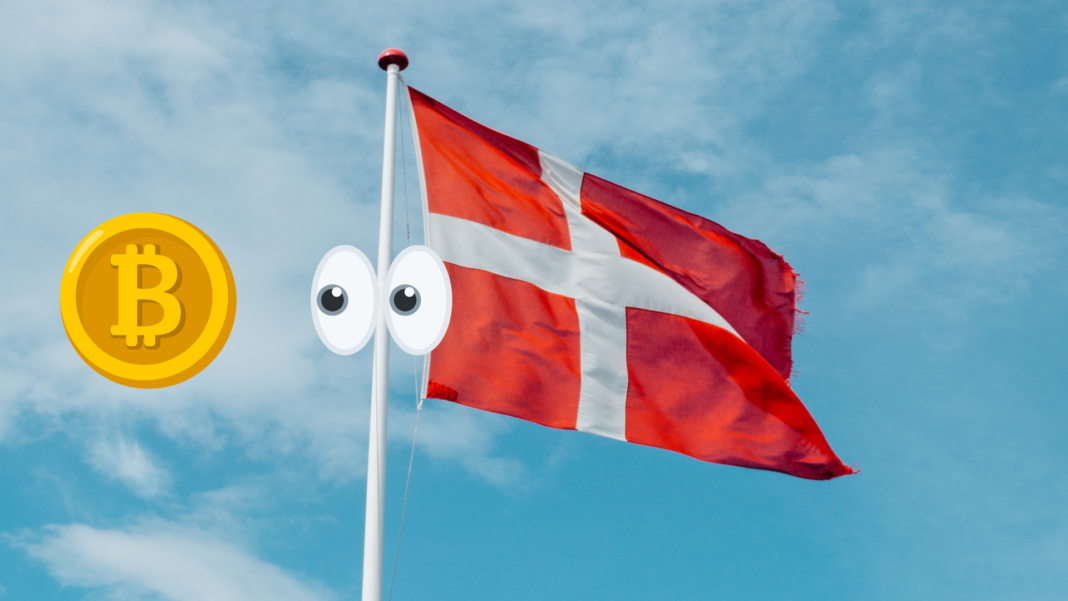 The largest bank in Denmark, Danske Bank, has published a four-point notice regarding its official positional on cryptocurrencies. It has elaborated the reasons to be careful when trading in these digital coins.

In the bank’s words:

“For customers that deposit funds that stem from investments in cryptocurrencies, we will treat them in the same way as deposits of funds from other types of investments.”

The bank has clarified that they don’t see any issue with credit cards being used in connection with cryptocurrencies until they obey the customary Anti-Money Laundering Laws.

Amidst all the tussle going around in the world regarding whether to adopt cryptocurrencies or to ban them, Denmark’s central bank has taken a significantly ‘unique’ stance which neither hurts the group of users who are using this fundamentally new technology nor hurts the current financial institutions which isn’t the case for some other countries.

The bank has acknowledged cryptocurrencies as a “significant digital innovation in financial services” and received interest in its customers’ technology. It also had equal praise for the potential of blockchain technology. However, they listed four reasons for a cautious approach while dealing with cryptocurrencies: