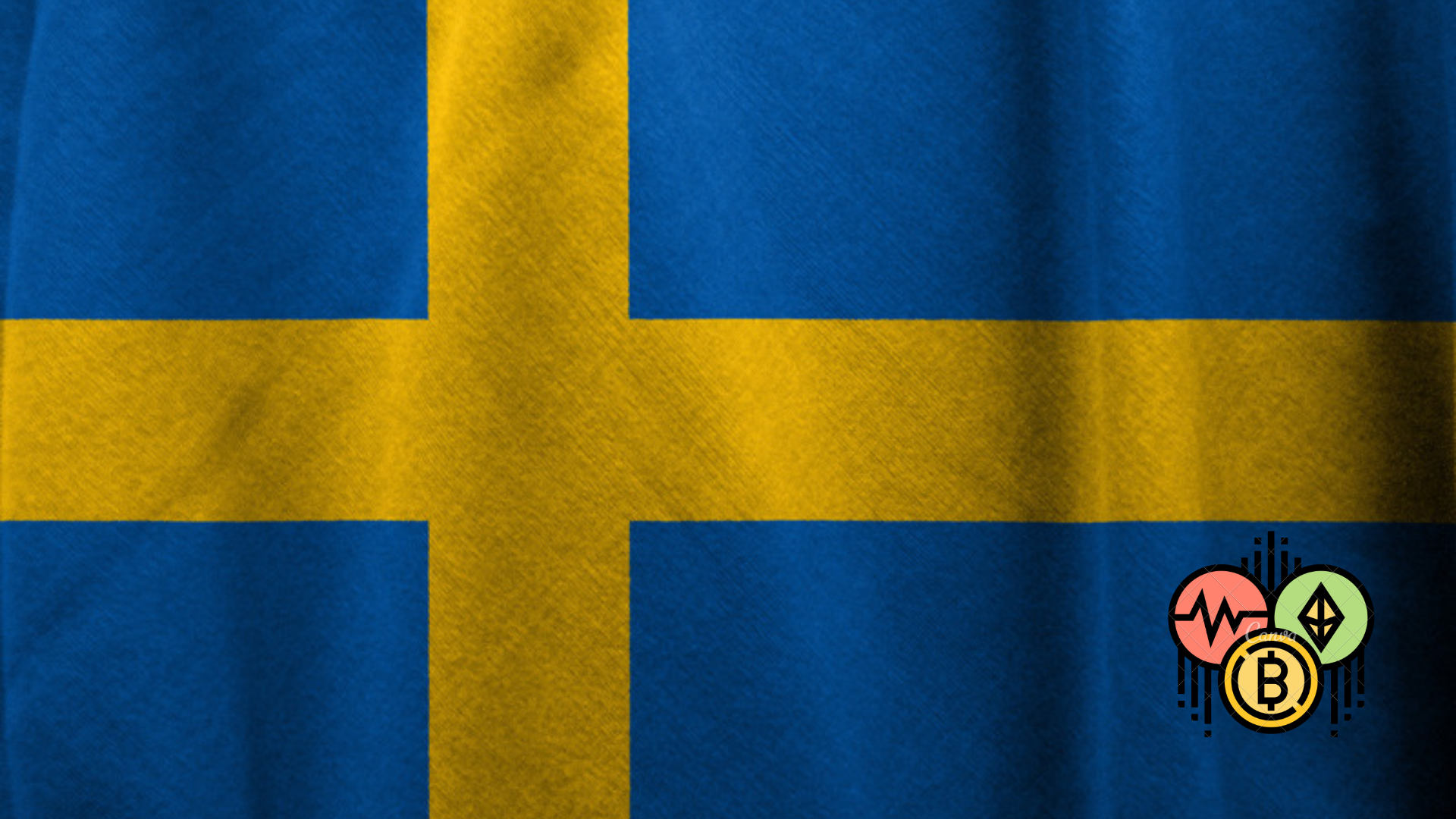 Sweden’s central bank, Sveriges Riksbank, had initiated a trial on blockchain-based digital currency back in February 2020.

The project was named ‘e-krona pilot’. It is the latest attempt at a national digital currency mandated by the country’s financial institution. It came as a surprise as institutions usually fret over any project based on distributed ledger technology.

As of now, the e-krona pilot was running on a limited basis. It has been built by Accenture and is based on R3 Corda Blockchain. Digital currency trials have been running as a simulation since February this year, and now the bank is planning to test this with commercial bank Handelsbanken.

According to a report by Reuters, The e-krona will move from the simulation phase to a testing environment with external participants. Handelsbanken is the largest bank in the country and will work with the central bank to test how the digital currency would handle payments in the real world.

The central bank’s governor Stefan Ingves had given a statement in April stating that this trial will be completed in five years, post that the digital currency could be launched to the public.

“The project means the opportunity to participate in what may be among the first digital central bank-issued money in the world to be available to the public.”

Although some countries are in active discussion and research on having a digital currency mandated by the country’s central bank, Sweden and China seem to be the only ones who have begun testing the concept. Moreover, China is one step ahead of Sweden as the Digital Yuan is being rolled out to consumers in major cities like Shanghai and Beijing on a pilot basis.